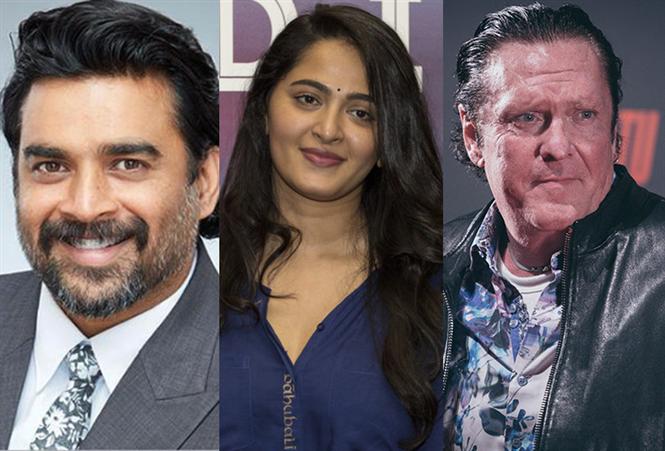 Silence is an upcoming thriller which has actors Madhavan and Anushka Shetty playing the main lead roles. The team had recently began their first schedule of shoot in Seattle, USA. This ambitious project is said to be the first South-Hollywood cross over film with Anushka Shetty playing a differently abled person and hollywood actor Michael Madsen playing an important role in the film.