Who is likely to bag the distribution rights of Vijay 63? 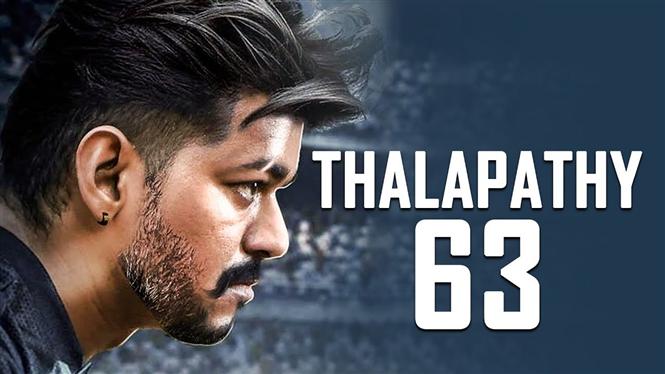 The shooting of Vijay 63, directed by Atlee, is going on in full swing. The team is planning to release the movie for Diwali 2019. Meanwhile, Screen Scene Media Entertainment, which distributed recent releases like Natpe Thunai and Ayogya, is said to have approached the producers of Vijay 63 to acquire the distribution rights of the film in TN, and the final talks are on. An official announcement on this is expected to come out soon.

Produced by AGS Entertainment, the movie has music by AR Rahman. The first look of the movie is expected to be unveiled on Vijay's birthday i.e. June 22, 2019.