Prasanna in Karthick Naren's next with Arun Vijay! 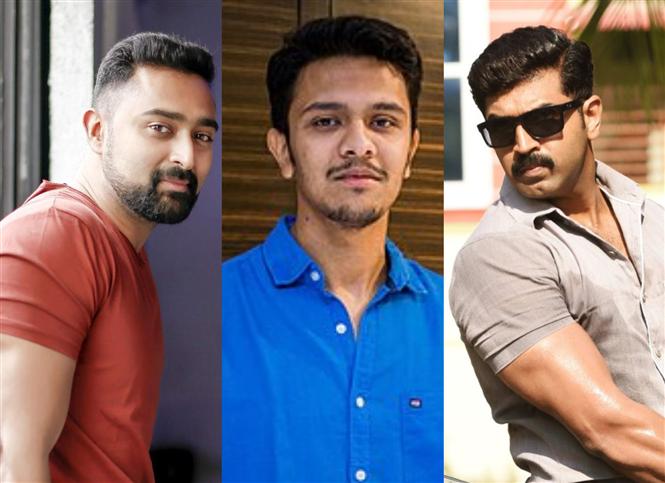 If reports are anything to go by then actor Prasanna has been roped in for Dhuruvangal Pathinaaru (D16) director Karthick Naren's next, which will also see actor Arun Vijay in a main role. Prasanna is expected to play baddie in this yet unannounced film while Arun Vijay, as reported earlier will be playing the protagonist.

Said to be a gangster film, the project is expected to go on floors by the end of this year. This will be the fourth film for Karthick whose second project Naragasooran awaits a release and his third project Naadaga Medai failed to take off ever since it was first announced.