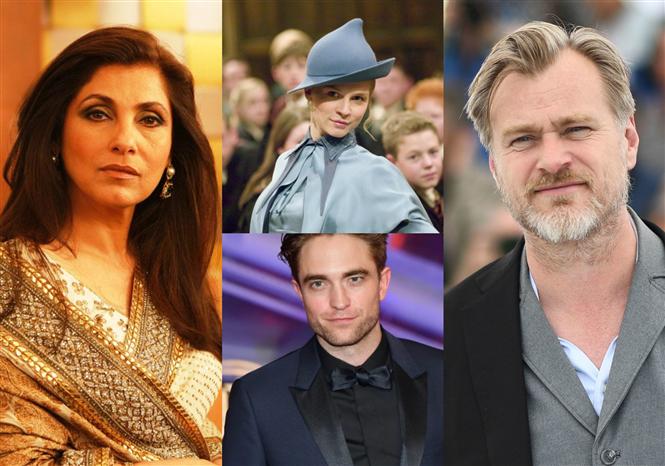 Besides the Election results in India, the internet has been buzzing with the news of Christopher Nolan's next project which is touted to be an 'an action epic evolving from the world of international espionage' and has supposedly been titled Tenet.

Tenet is scheduled for a release on July 17, 2020 and is expected to be shot across seven countries. And ever since news of Kapadia being a part of Nolan's next broke, celebs in India have been congratulating the 61 year old Indian actress online.

Some recent notable works of the National Award winning Dimple Kapadia, who made her splashing debut with Bobby in 1973 (and a spectacular comeback with Dil Chahta Hai in 2001) include Finding Fanny (2014), Cocktail (2012), Patiala House (2011), Dabangg (2010) among others.