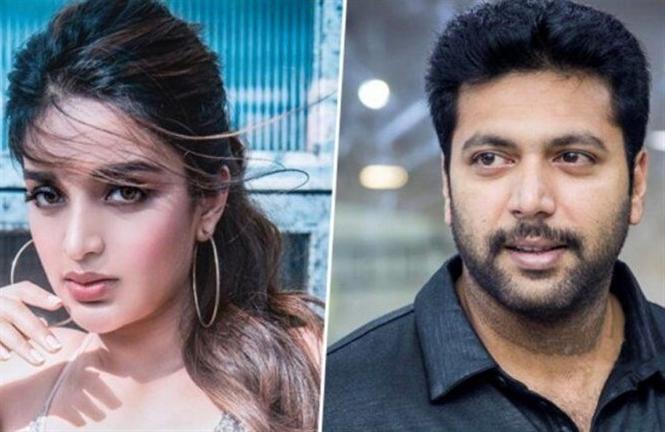 Actor Jayam Ravi's 25th film (JR25) is with Bogan director Lakshman, and latest buzz about the film is that actress Nidhhi Agerwal who was seen in Hindi film Munna Michael and Telugu films Savyasachi and Mr. Majnu has been roped in to play female lead.

Earlier it was suggested that Taapsee Pannu will be playing female lead though there have been no official announcements with respect to either of these names.

Produced by Home Movie Makers in association with YARC, JR 25 is expected to begin shooting from June 15, 2019 and release later this year. The film has Imman for music and will see Jayam Ravi play a farmer in it. 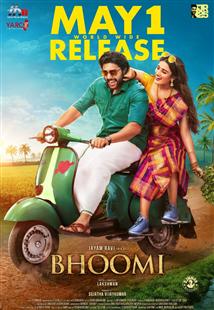