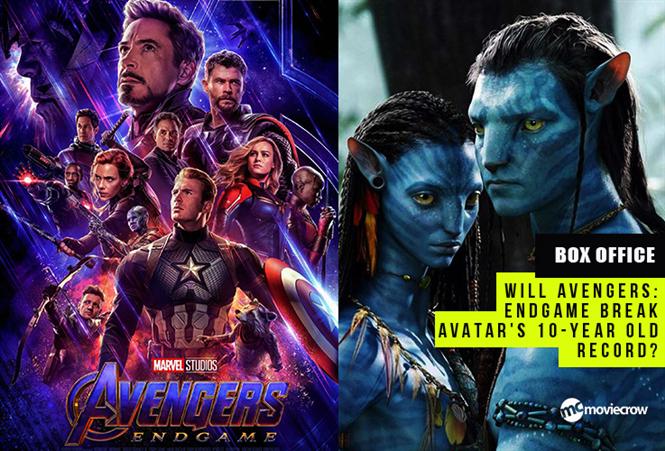 Avatar's historic record of $2.78 billion lifetime gross is at stake now. Trade pundits reckon that Avengers: Endgame is most likely to dethrone Avatar from being the highest-grossing movie of all time, a record which remained unbeaten for 10 years.