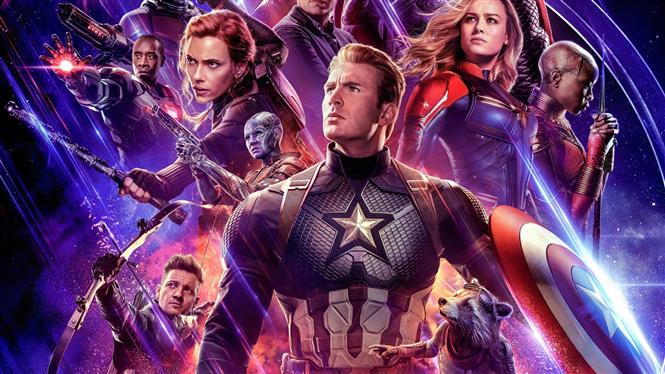 In Tamil Nadu, the film is said to have grossed around Rs.20 Crore in its opening weekend. This is on par with the collections of a top Tamil hero's film. Thanks to the never ending craze for the film and no Tamil biggie is expected to release before May 31, the trade pundits are predicting that the film might enter 50 Crore Box Office club in Tamil Nadu in its complete run.