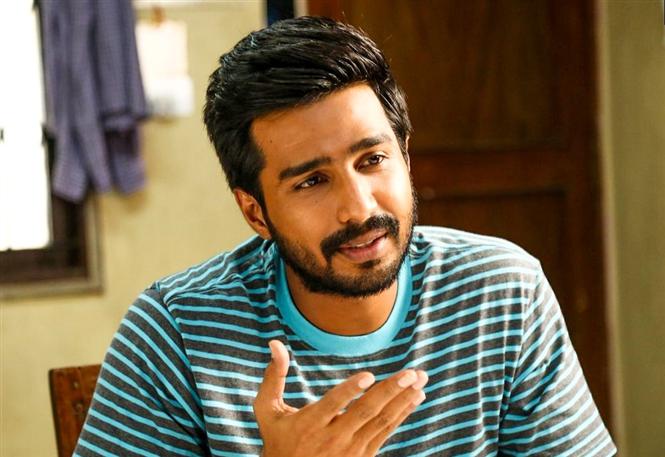 Earlier this month actor Vishnu Vishal in a series of tweets had slammed the movie release regulation policies of Tamil Nadu Film producers' Council aka the TFPC. Taking on TFPC's inefficiency in streamlining movie releases for the Christmas weekend, the Ratsasan actor wrote,

Aftr attending all d TFPC meetings in d last 1 month im pretty sure @VishalKOfficial isn responsible for this situation...like is said #politicswithin :) RULES R ONLY FOR PEOPLE WHO FOLLOW :) https://t.co/tdDH7mGvWm

Now, in another series of tweets Vishnu Vishal has once again claimed that TFPC does injustice by protecting the release of selective movies and has said yet again that both his films Ratsasan and Silukkuvarpatti Singam got affected because of this 'mismanagement'. Take a look:

:) yes ..but stil this has been my career best box offc collctions :) now tell me how to come on a good date when @TFPCTN gives release letters to all movies one aftr the othr for one date:) they know wat movies to protect n wat movies not to :) https://t.co/kdSB5OAj6Y

yes :) but no one wantd this situation.. we wer pushed :) it was MISMANAGEMENT .. https://t.co/LUB0tIhofT 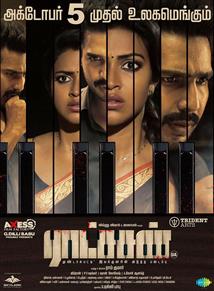