Box Office: Sarkar fails to become a hit with its theatrical run coming to an end 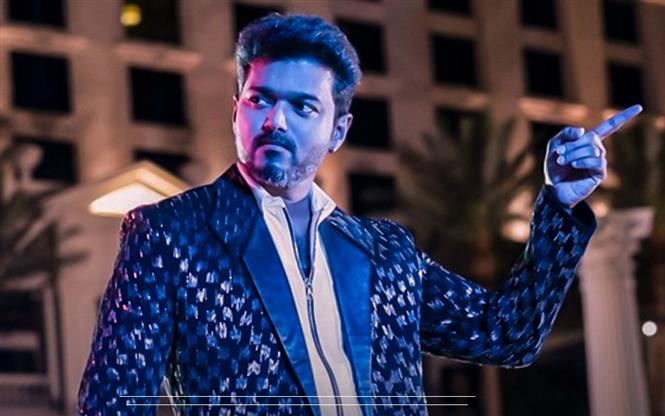 Sarkar starring Vijay and Keerthy Suresh in the lead roles directed by A.R. Murugadoss has ended its theatrical run in all territories except TamilNadu. With Superstar Rajinkanth's 2.0 gearing up for a massive release in TamilNadu in about 850 screens, Sarkar will have a very limited run at the Box office and its business has almost come to an end. The film has grossed around Rs. 248.5 cr worldwide and is expected to cash in a few more lakhs by the end of its theatrical run. While its not sure whether the film will manage to touch Rs. 250 cr mark, it is unlikely that Sarkar will cross the lifetime collection of Mersal which stands at Rs. 255 cr worldwide.

While the film has managed to achieved break-even and make marginal profits in some territories in Tamilnadu, it has incurred losses to few distributors as well. The film has suffered a loss of around Rs. 9+ cr with distributors having recovered only about 90% of their investment at the ticket window. At the overseas market, the film has turned out to be a loss venture in USA, UK, France and Malaysia.

Sarkar turns out to be an average grosser and fails to become a hit despite huge box office collection. The film's business has been affected by mixed reviews, protests from ruling party ADMK (as few shows were cancelled) and also due to heavy rains and Gaja Cyclone in the southern parts of Tamil Nadu. The major reason for the film not making a mark at the ticket window is its high priced distribution rates.