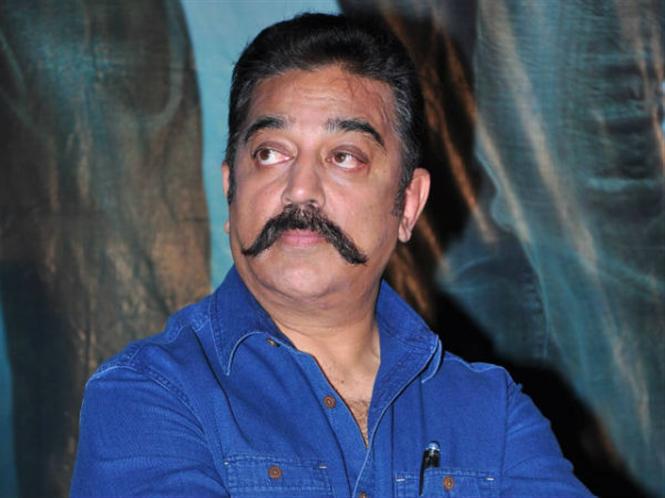 "I am fed up. I do not know what is going on. I am looking for a secular place in any other state. If I can't find it in a couple of days, I'll hopefully find a secular country overseas...When M F Hussain can do it, Haasan will do it. I have to find a secular state where an artiste like me could stay..from Kashmir to Kerala, excluding Tamil Nadu. TN wants me out,"

These were the words of a disgruntled Kamal Haasan in 2013, when the screenings of his official debut directorial Vishwaroopam were cancelled in Tamil Nadu, even after a High Court lifted the state-wide ban on the film.

The success of the said film today can be measured with the fact that Haasan is still in Tamil Nadu (and a potential candidate for Chief Minister-ship of the state) and is only days away from hitting the audience with a sequel (Vishwaroopam 2), again directed by him. Now, the Ulaganayagan who once said that he doesn't regret talking about leaving India or his home state of Tamil Nadu, has addressed this 5 year old controversy and said,

"My comments during Vishwaroopam a few years was mistaken. As a citizen, I said I will leave the State if my artistic freedom is curtailed. It was a shame for authorities,"

It is worth mentioning here that it was widely believed that Kamal Haasan held the former CM of Tamil Nadu, J. Jayalalitha responsible for politicizing his film's release in the name of protecting Muslim sentiments (that were supposedly hurt in Vishwaroopam), even though he has never explicitly stated it. Do you think her demise and Haasan's own political candidacy is what has softened his views towards the state? Let us know in your comments below. 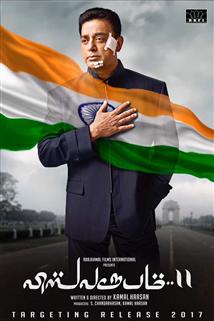