Kaala production house clears the air; claims that the film is a profitable venture for them 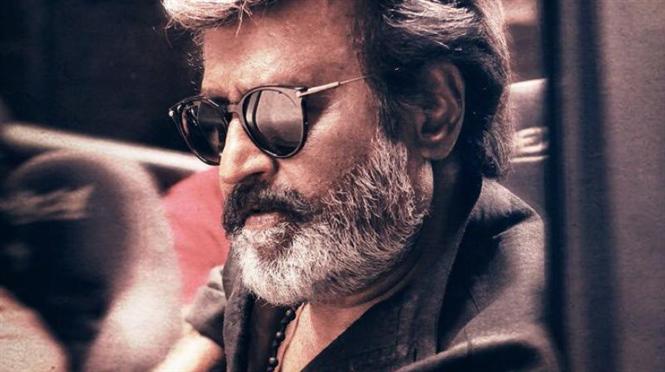 Recently, there were quite a few reports which claimed that Superstar Rajinikanth's Kaala performed underwhelmingly at the box office. However, the film's production house, Wunderbar Films (owned by Dhanush) has now publicly announced on Twitter that the film is a successful and profitable venture for them.

We would like to dispel rumours run in few articles on #Kaala. Contrary to it, #Kaala is a successful and profitable project for Wunderbar Films and we thank Superstar for the opportunity given to us. We also thank the audience for the positive response given to the film. pic.twitter.com/sJTCpx6NJh

P.S. We were the first website to announce that Kaala is a profitable outing for Wunderbar Films in our Tamil Movies 2018 First Half Report