Aruvi has captured the imagination of one and all. It's the trending topic on social media among Tamil cinema buffs. The film has beaten all the other new releases and will be moved to bigger screens (like Sathyam, Chennai) until the Dec 22nd releases arrive.

After the first 3 days, Aruvi has grossed 2.4 CR in TN which is a great number for a film of this scale. Despite the arrival of the large number of Dec 22nd releases, Aruvi can be expected to hold its own in limited screens from its 2nd week too. A truly unexpected Superhit! 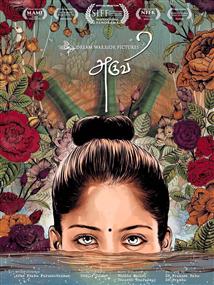