Aval is a Hit. Sequel on the way! 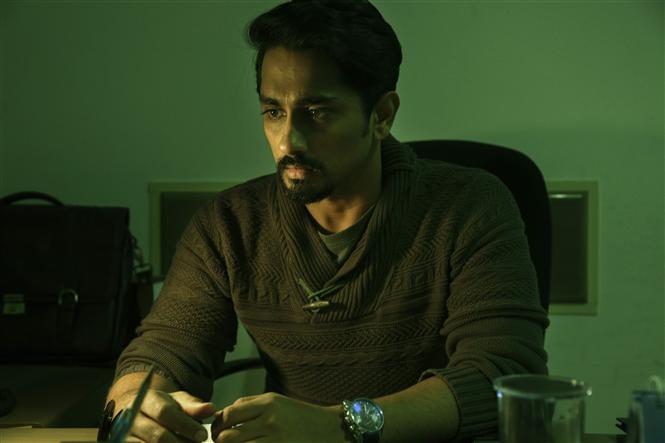 Aval is a Hit. Sequel on the way!

Aval is among the most raved about Tamil films in recent times. This intense horror thriller has been going steady ever since its release and is actually doing better than most of this week's new releases. After the first week, it has grossed around 6 CR in TN and has emerged as a Hit for the distributors, Trident Arts. The film has also released in Hindi yesterday as The House Next Door, and media reviews are promising.

Meanwhile, director Milind Rau has confirmed in a recent interview that Aval will have a sequel. The film ends with the scope for one, and we can definitely expect more from Milind, Siddharth, Andrea and co. 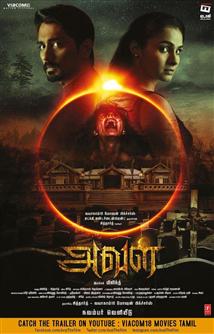