Vivegem Box Office Check: Is it a profit or loss for the distributors? 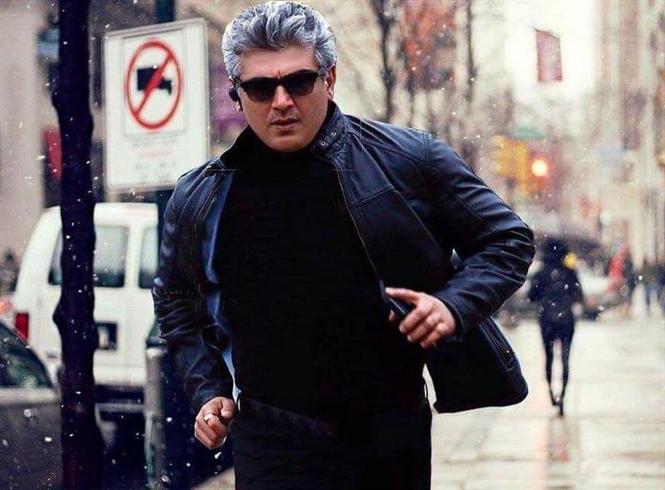 Vivegem Box Office Check: Is it a profit or loss for the distributors?

Ajith's Vivegam is losing steam at the box office, as the days pass and with the arrival of new releases. With the entry of Thupparivaalan and Magalir Mattum this week, Vivegam will be left with just a handful of screens in Tamil Nadu for its 4th week.

Vivegam has earned fairly well but not in line with the huge expectations. After 18 days (3rd weekend), it had grossed around Rs 67 crore in Tamil Nadu and may fold at a maximum Rs 70 crore gross. It must be noted that Ajith's previous Vedalam grossed around Rs 75 crore in Tamil Nadu and was a big profit venture for all buyers. In the case of Vivegam, due to its huge selling rates, it will bite its buyers. According to sources, the movie was a safe outing for the stakeholders in Chennai alone.

In Karnataka, Vivegam had grossed Rs 8.7 crore after the 3rd weekend. It is an above average venture there, and will only be a minor loss venture for the distributor.