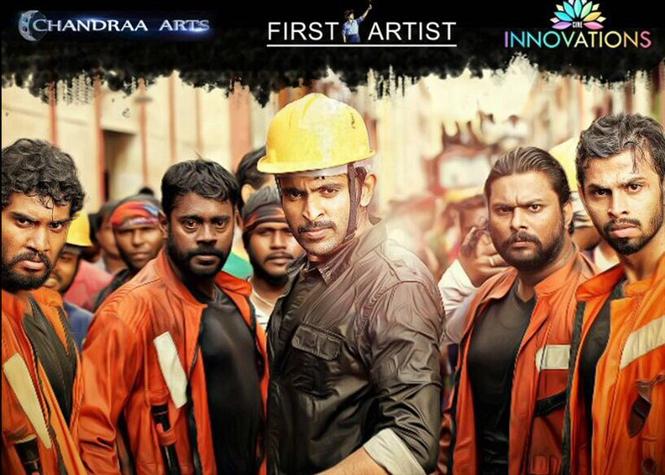 Watch the video songs from actor Vikram Prabhu's upcoming thriller film Neruppu Da. With music by Sean Roldan, Think Music holds the audio rights of the film. Releasing on September 8, 2017, the film has been censored with a clean U and is directed by debutant B. Ashok Kumar. The movie has Nikki Galrani playing the female lead and Vikram playing the role of a fire-fighter. Neruppu da is jointly produced by Chandraa Arts, First Artist and Innovations. 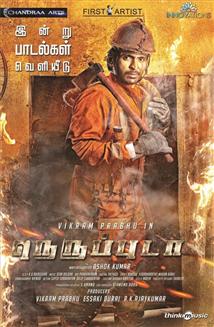