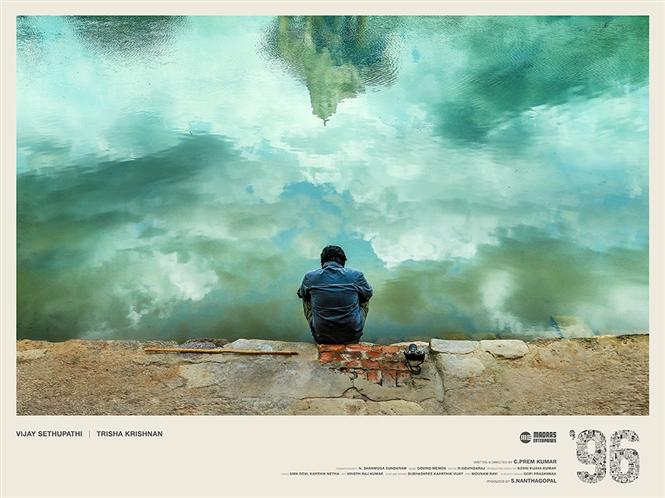 The first look poster of 96 - the movie starring Vijay Sethupathi and Trisha Krishnan was released by director Thiagarajan Kumaraja. Titled after the year the film's story is set in, 96 is directed by debutant Prem Kumar. This is Trisha's 69th film and Sethupathi's second collaboration with Prem after Naduvula Konjam Pakkatha Kanom in which the current director worked as the cinematographer.

96 has music by Govind Menon, cinematography by N. Shanmuga Sundaram and edits by R. Govindaraj. The film is produced by S. Nathanagopal of Madras Enterprises.