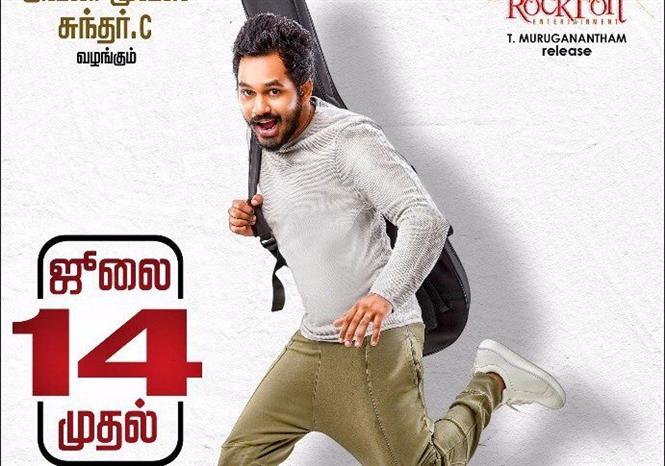 The release date of actor-composer Hiphop Tamizha aka Aadhi's upcoming film Meesaya Murukku has been announced. The film which has been censored with a clean U by the CBFC will hit theatre screens on July 14, 2017. All songs in this film have been composed and written by Aadhi himself in addition to taking care of the screenplay and direction. Also starring Athmika, Vivek and Vijayalakshmi, Meesaya Murukku is produced by Sundar.C's Avni movies and will be released by Rockford Entertainments. 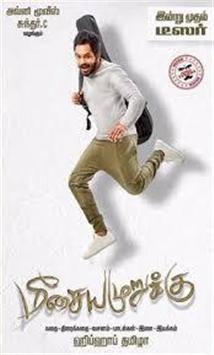