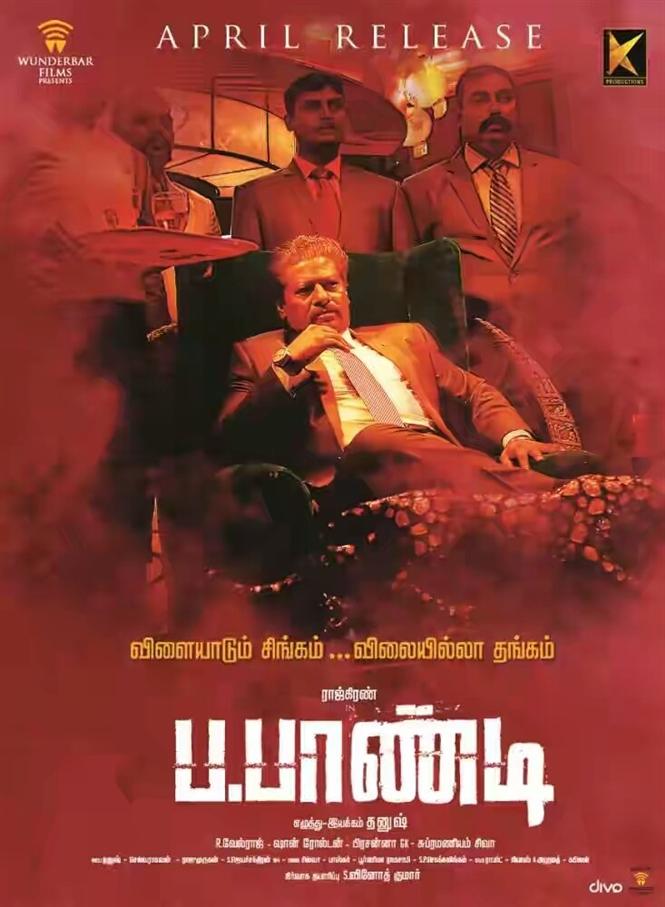 While everyone is aware that actor Dhanush's directorial debut Power Paandi is hittting theatre screens for Tamil New Year (April 14, 2017), not many are aware that the movie has undergone a title change. Recently, the makers of the movie have retitled their posters with the first letter of the Tamil equivalent of the word 'Power'. This makes its English translation as Pa Paandi and the movie is getting publicized in all media platforms using this new title. This name change, we believe has been made keeping in mind the tax-exemptions a movie receives with a Tamil title. Also this is the second movie this year to undergo this sort of a title change following Suriya's Si3. (It was earlier titled S3 and post the title change the tax rules were so tough that the makers of the film were keen on using Si 3 instead of C3 despite the phonetic similarity).

Touted to be made on the real-life struggle of movie stuntmen, Pa Paandi comes with a stellar cast of Rajkiran, Prasanna, Nadiya, Chayya Singh with Delhi Ganesh, Vidyu Raman and Robo Shankar for the comic relief. The movie is produced by Dhanush's home banner, Wunderbar Films and has Sean Roldan for the music. 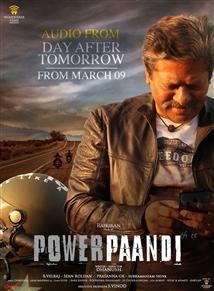