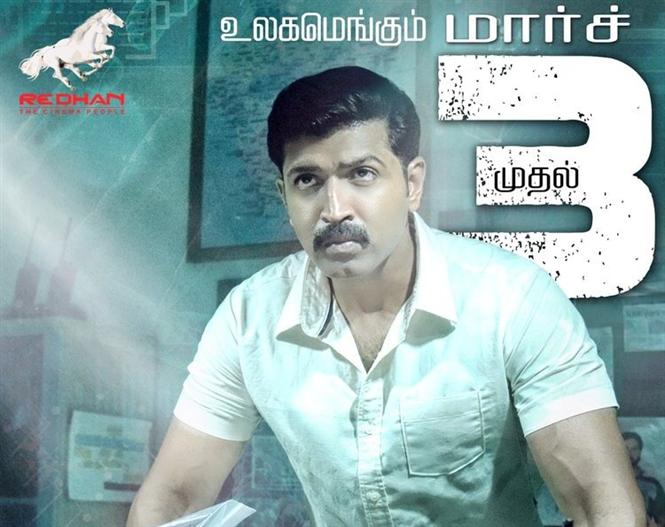 Actor Arun Vijay's upcoming action thriller Kuttram 23 which was earlier announced to be releasing on March 2, 2017, will now be hitting theatre screens a day late i.e. March 3, 2017. The film had earlier been delayed twice from release during Christmas and Pongal, due to reasons best known to the makers. The movie marks Arun Vijay's return as a lead actor and has been written and directed by Arivazhagan.

Mahima Nambiar plays female lead in Kuttram 23 which also stars Vamsi Krishna, Thambi Ramaiah, Vijayakumar, Abhinaya, Kalyani Natarajan, Amit Bhargav and Arvind Akash. The technical team of Kuttram 23 has Vijay Chandrashekar for the music, Bhaskaran KM for cinematography and Bhuvan Srinivasan for the edits. The movie is produced under the banner, Redhan - The Cinema People. 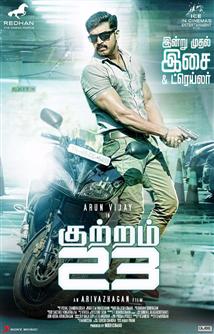