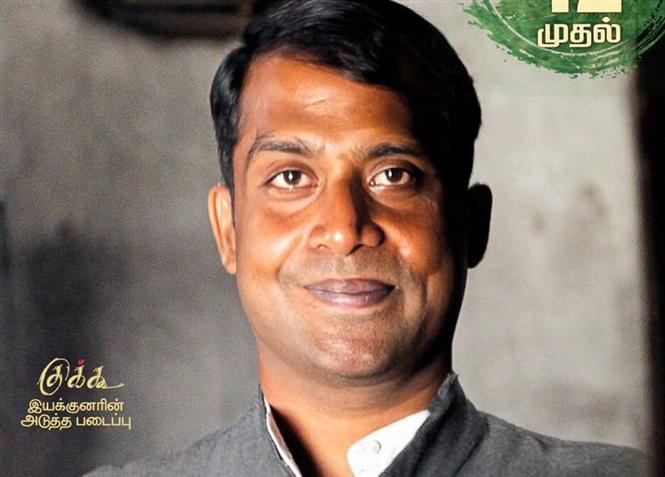 "Joker" is an upcoming political satire film directed by Rajumurugan of Cuckoo fame. The movie has been censored with a U certificate. The movie is now all set to release on August 12. Joker stars supporting actor Somasundaram of Aaraynakandam and Jigarthanda in lead roles.  Music is by Sean Roldan. The movie is produced by Dream Warrior Pictures. 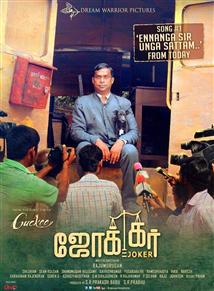