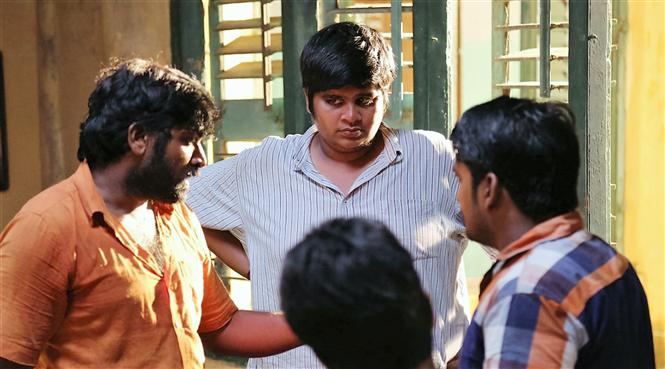 Producers' council met until 9pm on June 6th to discuss the proposal to issue a red card against director Karthik Subbaraj for wrong portrayal of producer in the movie Iraivi. The issue that was discussed was that Subbaraj portrayed the producer as a sadist villain. They blamed Karthik Subbaraj for making Iraivi out of personal vengeance at the expense of causing huge losses to producer CV Kumar. After the meeting, the following have been decided.

4. The above non-cooperation will be withdrawn if and only if Karthik Subbaraj repays all the over-budget spend and box office losses to CV Kumar and other financial partners involved. Even in this case, it will only allow Karthik Subbaraj to produce and direct his own movie, contingent upon paying all the losses and balances due.

The above proposals have been agreed after the producer council discussion and expected to be ratified after getting agreement from FEFSI and other key players. 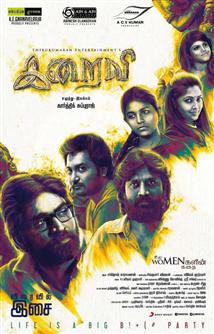