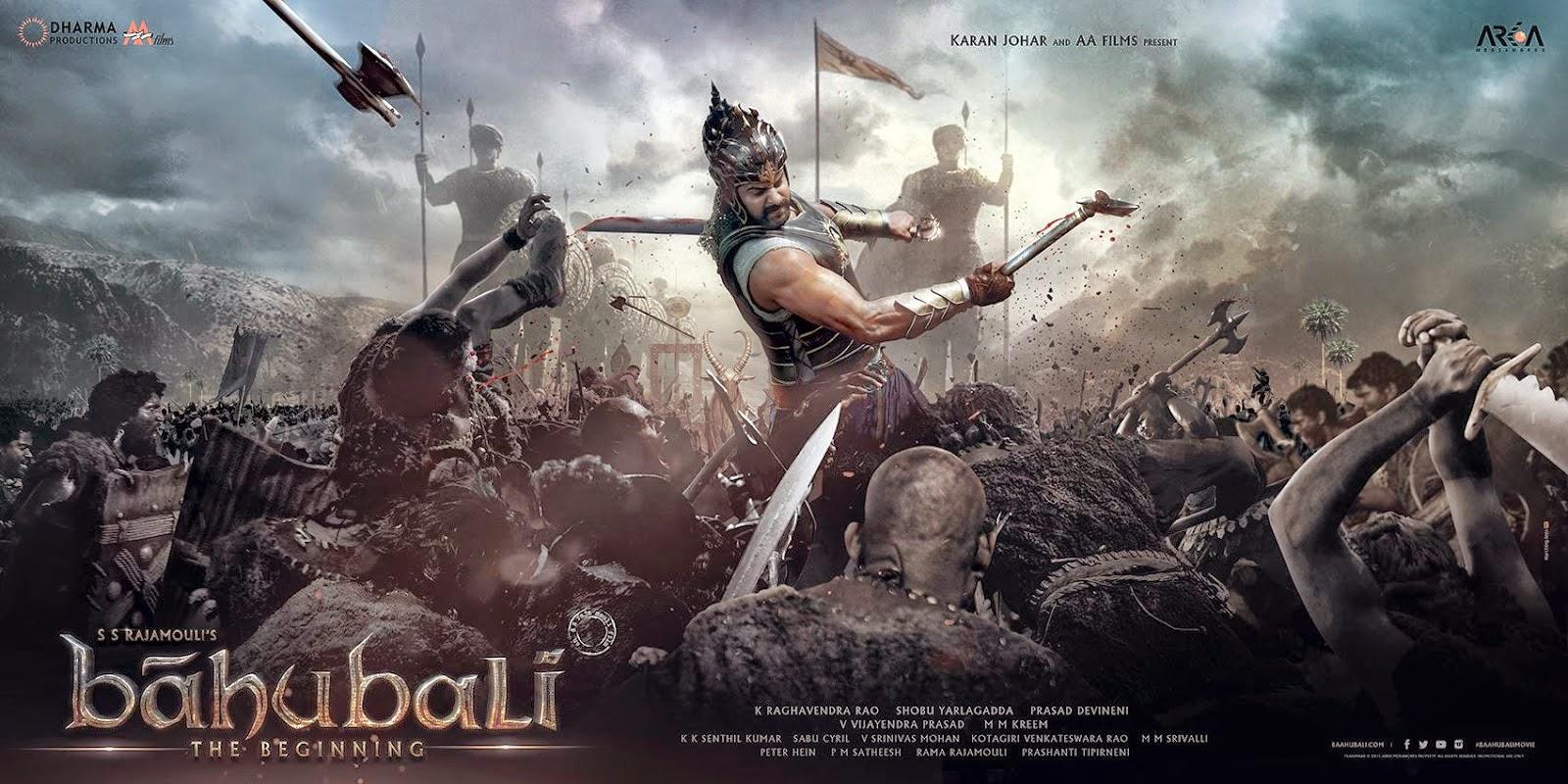 This is movie very good opening and end . This story is very different in the industry . i congratulation all bahhubali team .this team is very hard work . super movie .all peoples like the movie because this is adventure movie . (more)

An ancient story not very well brought out for the money spent on graphics. It could have been a better movie. Story good,acting good cast crew good. (more)

#Baahubali The Beginning : Another clean Rajamouli film, where you will be provided with both Goosebumps and Yawning moments together. The rich visuals is definitely jaw dropping one, you may even think of watching second time, just for the visuals !. If Rajamouli does some compromises to withdraw a loads of commercial elements the movie could have been in a Truly International Standards. As of now, Baahubali is just a beginning of rich good Indian movie. Watch it. (more)

Baahubali could only be compared with the CG or the Visual Effects works of Hollywood films...Other than that Baahubali degrades in everything, from the Screenplay to Background Score and Acting to Cinematography. The screenplay is a predictable, tried deception and revenge story with Meluhan(Shiva trilogy) traces here and there. The intent of making a humungous and enthralling movie is very good. But Baahubali is not the output, rather, a showy nothingness. 1 star for Visual Effects and Costume design and nothing more. (more)

Director SS Rajamoulis magnum opus Bahubali.Its not only south Indian cine-goers who are smitten by its epic visuals, but this sword and sandal genre film has generated right kind of sensation in North India as wellThere are a lot of complex computer-generated imagery (CGI) and VFX shots in 90 per cent of the movie. Bahubali is the most expensive movie ever produced in Indian subcontinent. This fantasy war film is made with a budget of over Rs 250 crore.A hat tip to everyone who worked on #Baahubali The last 20-30 minutes of war sequences & Ramya Krishna were excellent. (more)

Blockbuster movie of the year. Prabhas you rock. waiting for part 2 of this movie rajamouli sir (more)

Rajamouli proved again he has great vision, ignore some flaws. Visually grand and this movie is going to set some benchmark. Good performance the cast as well . War scenes will blow your mind. Go for it (more)