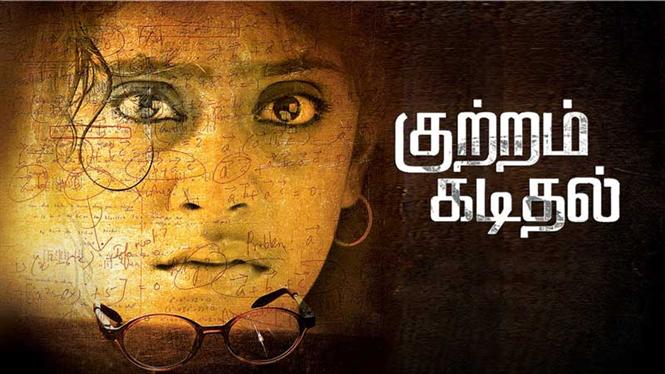 Cinema that hits you really hard is often the least preachy. Kuttram Kadithal throws a few characters in a tense situation and how they react is narrated as painstakingly real as it can get.

A moment of impulsive behaviour by a teacher throws the lives of a few into a quandary.

Not one person from the cast look like they are performing for a camera. When someone cries they cry as they would do normally. It looks unpleasant and there is no effort to beautify it nor is there an effort to show the acting prowess of the actor.You cannot single out anyone from this extraordinary life like experience that the film provides.

The film takes a few minutes to introduce the principal characters to us. And it all happens without a nod that you suspect them to be supporting characters till the 'moment' actually arrives.

The film does not heed even for a second to a compromise of any sort. There is no attempt to manufacture a laugh or a manipulative emotion at any stage. The song with montages that shows glimpses from the lives of the principal characters is brilliantly done. The cinematography, the music and once again the almost absent 'see my brilliance' portrayal makes this one of the best songs that you would see on screen. And it is packed with so much of nuances and detailing that it floors you by the simplicity of it's presentation.

A much needed topic that needs to be discussed is dissected beautifully without making any judgement and taking sides. Kuttram Kadithal is cinema that has the power to educate you. 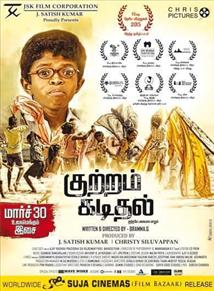