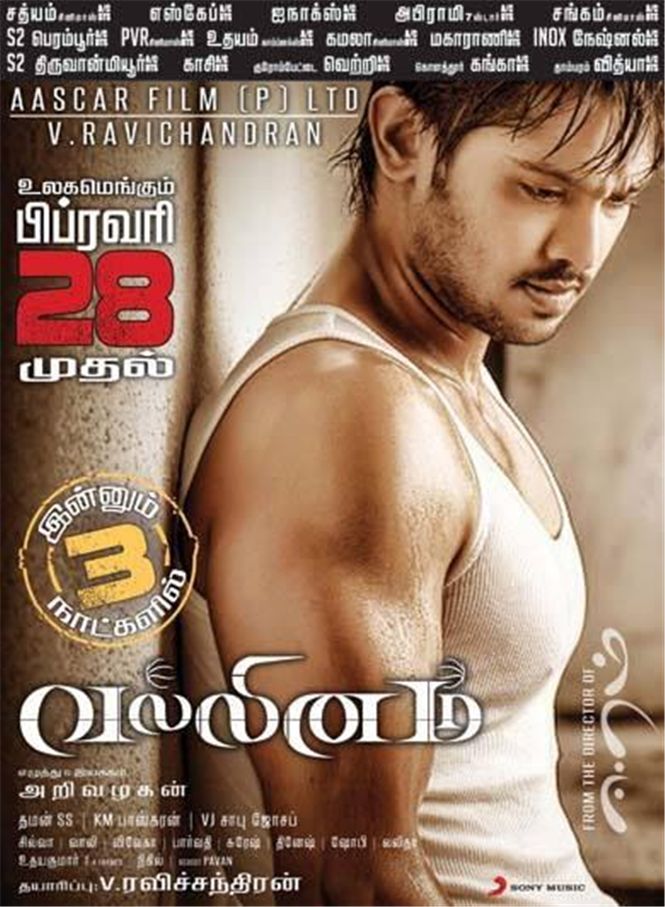 Vallinam is a film based on sports directed by Arivazhagan who impressed the audience with his debut film 'Eeram'. Nakul and Mridula Baskar play the lead roles. Atul Kulkarni plays an important role in the film. It is set to hit the screens on February 28. The film has received extremely positive reviews at the press show held yesterday.

The film revolves around Basketball and the rivalry between a group of basketball players and cricketers. Nakul plays the role of a basketball player. Thaman has scored the music. The film has been censored with a clean 'U' certificate. Vallinam is produced by Aascar Ravichandran. 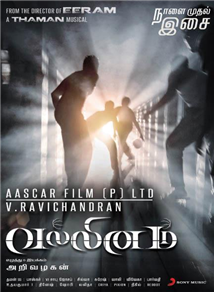