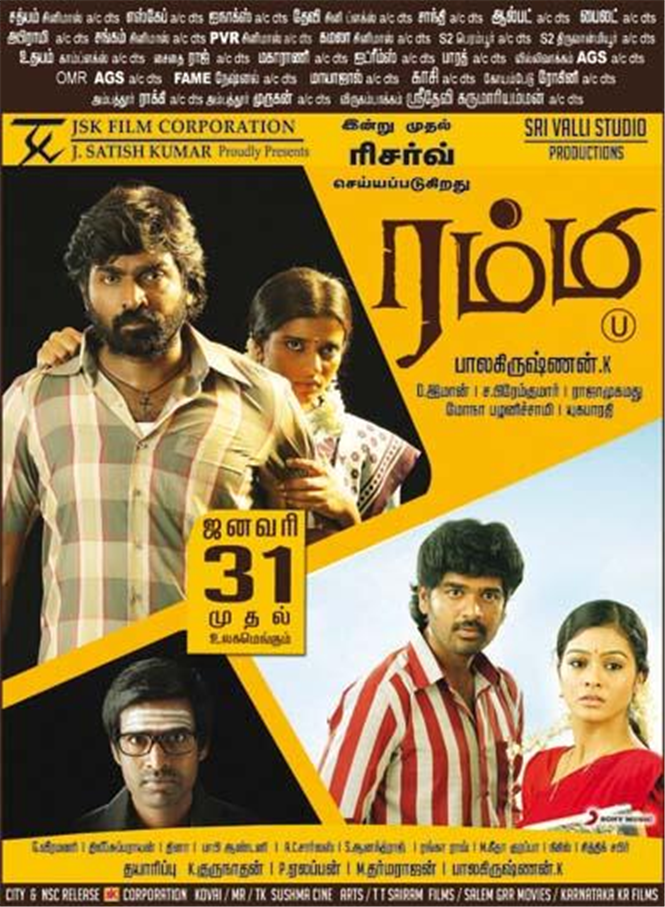 Rummy starring Vijay Sethupathy, Inigo Prabakaran, Gayathrie, Aishwarya and Soori is directed by debutante director Balakrishnan. The film is set to hit the screens on January 31. The advance booking for the film starts today.

Rummy is a village-based, college love story set in the backdrop of 1980s. Music by Imman. JSK Film Corporation has acquired the distribution rights of the film.

Rummy will be Vijay Sethupathi's first release this year followed by Pannayarum Padminiyum which is slated for release on February 7. 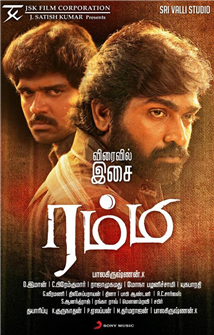