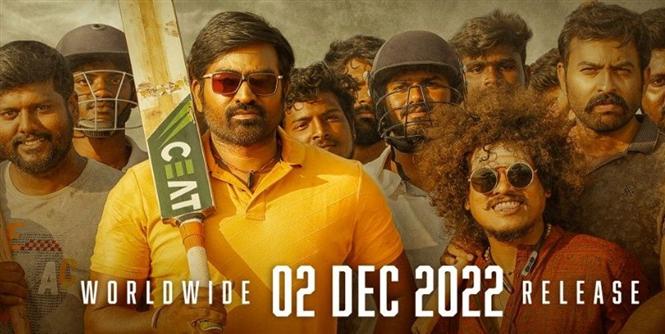 A brand new promo video from the Vijay Sethupathi starrer DSP which releases in theaters tomorrow (December 2, 2022) is out now. Vijay Sethupathi rises from a care-free chap who hangs out with his friends a lot to a deputy superindent of police in the movie. The new promo cut shows a glimpse of the former shade of the actor. Comedian 'Vijay TV' Pugazh is also seen alongside the hero.

DSP is a commercial entertainer directed by Ponram and Vijay Sethupathi is starring in this genre after a long time. The movie produced by Stone Bench Films also stars Anukreethy Vas, Prabhakar, Ilavarasu, Singampuli, Deepa among others.

The technical crew of this film includes D. Imman for music, Venkatesh S, Dinesh Krishnan B for cinematography and Vivek Harshan for edits. Sun TV holds the audio, satellite rights of the movie while the film's OTT rights are with Sun Nxt, Netflix. 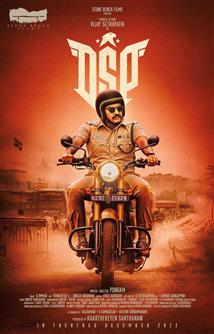