Red Giant Movies to release 2 movies on the same day! 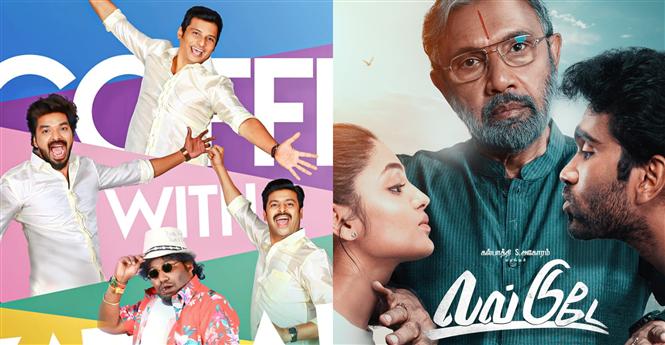 In a rare but not unusual occurrence, two Tamil movies are being presented in theaters on the same day by the same distribution banner. Udhayanidhi Stalin's Red Giant Movies announced on the occassion of Diwali that two of their upcoming films i.e. Love Today and Coffee With Kaadhal will be sharing November 4, 2022 as their release date.

Love Today is directed by Comali fame Pradeep Ranganathan and marks his debut as a lead actor. The feature film is an extension of Pradeep's short film, Appa Lock, which follows the conflict that arises between a young couple, when the father of the girl challenges them to exchange their phones for a day. Also starring Ivana and Sathyaraj, Love Today is produced by AGS Entertainment and has Yuvan Shankar Raja for music. 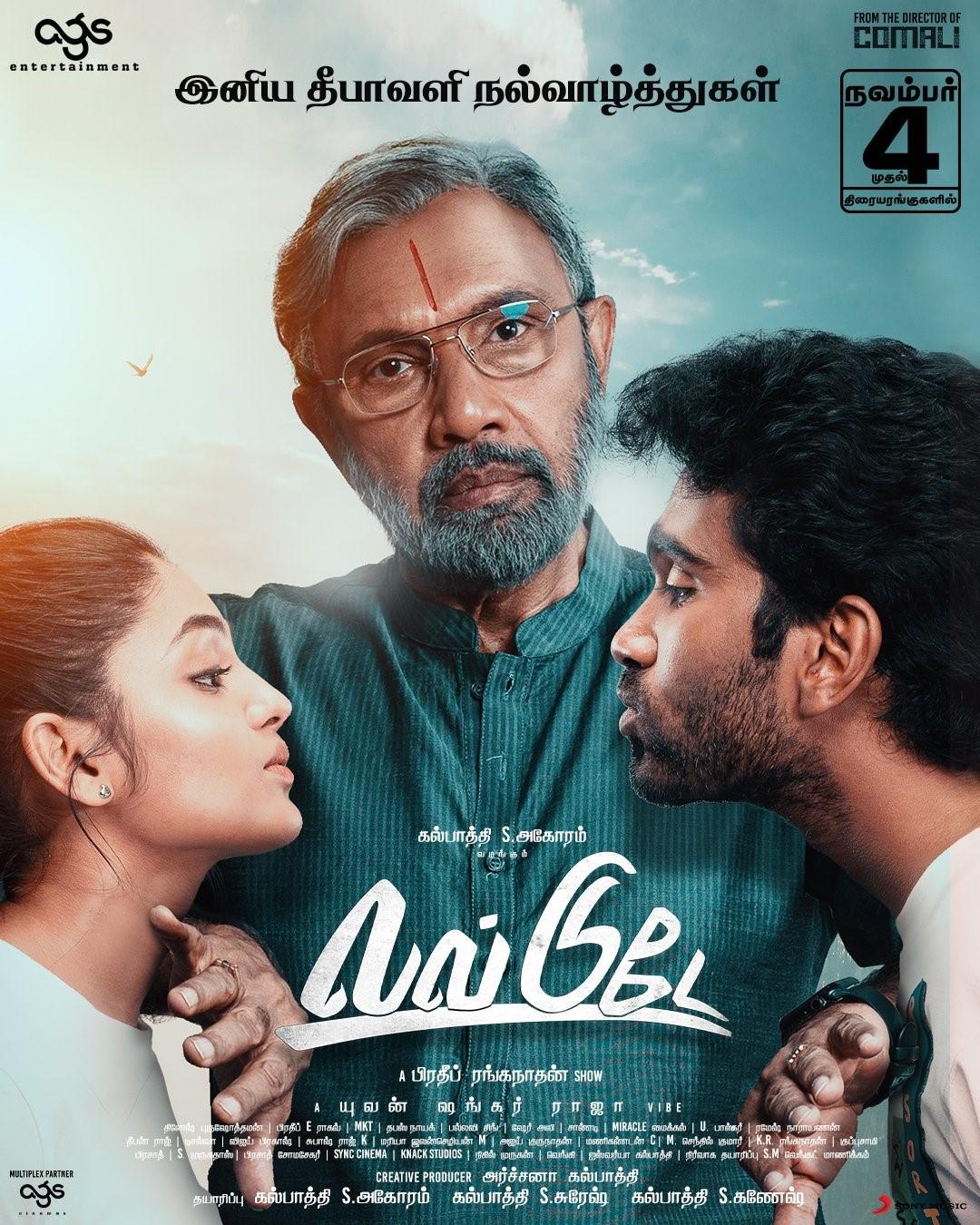 Coffee With Kadhal, directed by Sundar C also has music by Yuvan Shankar Raja. The movie is a multi-starrer family drama centered around four siblings played by Jiiva, Jai, actor Srikanth and Divyadharshini. The movie is jointly produced by Benzz Media, Kushboo Sundar's Avni Cinemax and the film's OTT, satellite rights are with Zee 5 and Zee Tamil respectively. 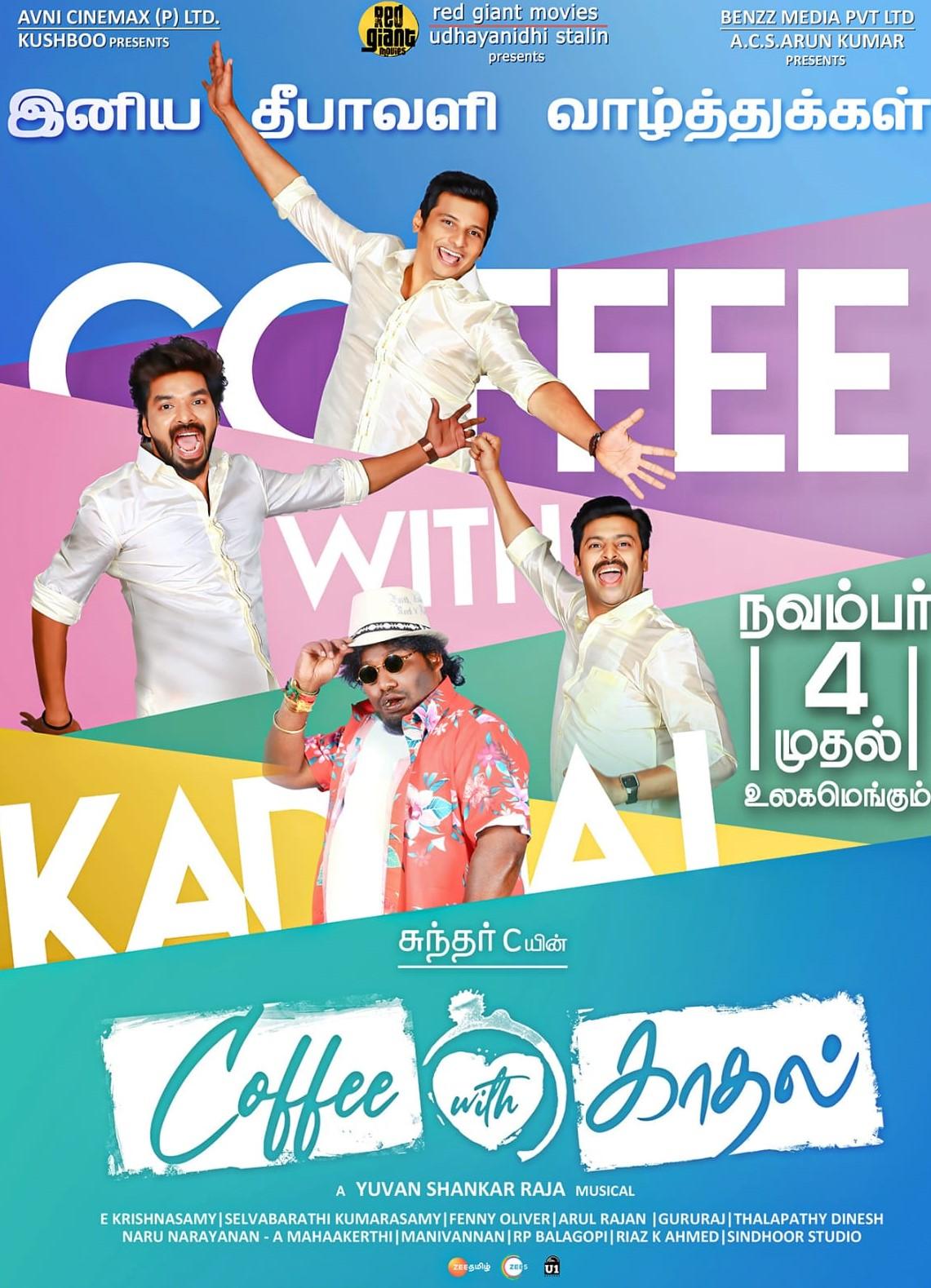 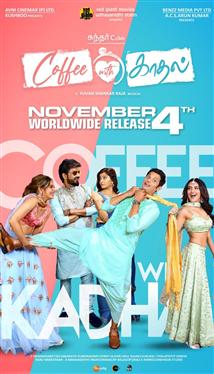