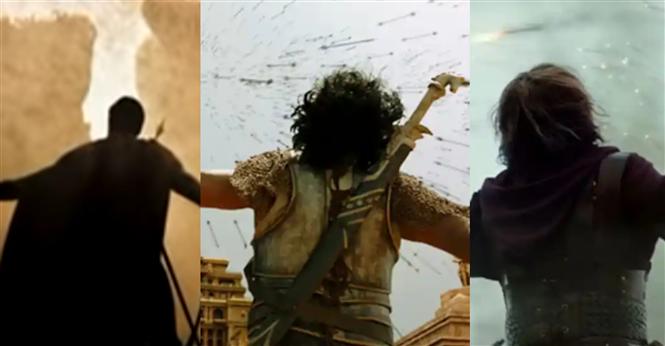 It has been 5 years since Baahubali: The Conclusion and 7 years since Baahubali: The Beginning first released in theaters. But Indian Twitter never tires of trending scenes from both movies which were either blatantly ripped off of Hollywood films or were inspired from the West. In July this year, a Prabhas fan posted a thread on how the Ranbir Kapoor starrer Shamshera came with scenes heavily inspired from movies like Mad Max: Fury Road (2015) and the SS Rajamouli directed Baahubali movies.

Now, once again a Twitter user's compilations of inspirations in Baahubali series is going viral making it the second time this year alone. It is worth mentioning here that not all of them are accurate comparisons as some of the movies like Wonder Woman released after Baahubali: The Conclusion.

But aren't all of these generic scenes which are present across hundreds of movies? For example the shield scene, or mountain climbing scene or bull fighting scene?!