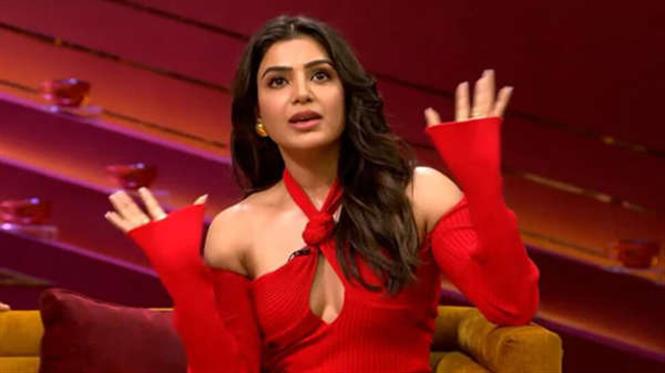 Actress Samantha Ruth Prabhu who had been busy in both Tamil and Telugu film industry, is all set to debut in the Hindi film industry. Though the actress is already a well known face among Bollywood fans through the Family Man (Season 2) web series, this will be her Hindi debut in film format.

It is reported that Samantha has been approached to work with Akshay Kumar for a film and she has signed the dotted lines. Reports are also rife that she has signed two more Hindi movies, which will star Ranveer Singh and Ayushman Khurrana in the lead. Official announcements on these projects currently awaited.