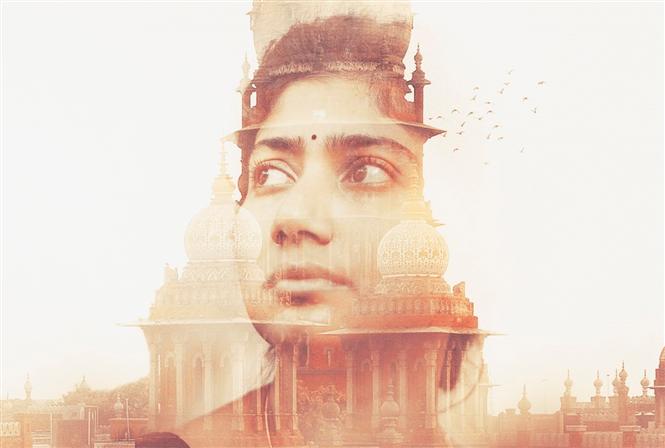 Gargi is an upcoming emotional courtroom drama starring Sai Pallavi in the lead and the movie written and directed by Gautham Ramachandran is all set to release on July 15, 2022 in Tamil, Telugu and Kannada languages. Early reviews for the movie from press shows have started pouring in and they have been beyond positive so far.

Critics have called the movie hard-hitting and have even tagged it as far as the best Tamil release in 2022 so far. Some Gargi reviews as found on the internet here:

#Gargi - 5 stars. This year’s best Tamil film is here. Hard-hitting but at the same emotionally so moving. @Sai_Pallavi92, take a bow. The conviction to pick this role and to play it with so much of sensitivity deserves respect. That climax will hit you like a ton of bricks.

#Gargi 4/5 One of the best film in recent past. @Sai_Pallavi92 is outstanding and carries the entire film on her shoulder to the winning post. What an awesome actor! @kaaliactor proves once again that he is a fine actor. @prgautham83 @Suriya_offl @2D_ENTPVTLTD 💪 pic.twitter.com/V8XHrwnum3

#Gargi: Excellent. @prgautham83 delivers the film of the year so far, a splendid and shocking tale that hits the target. So heavy hearted, and will definitely leave a lump in your throat. @Sai_Pallavi92 and the team, get ready for the awards!

#Gargi: Need to laud @prgautham83 for his extremely sensible and responsible handling of a very delicate subject 👏 the film is written so carefully and is shot in a very realistic, on the face manner. Close to perfect film in all the departments!

#Gargi - 5 stars. This year’s best Tamil film is here. Hard-hitting but at the same emotionally so moving. @Sai_Pallavi92
, take a bow. The conviction to pick this role and to play it with so much of sensitivity deserves respect. That climax will hit you like a ton of bricks.

Best content of the year 2022. #Govindvasantha soul of the movie , His BGM and @Sai_Pallavi92 & @kaaliactor Annan performance TOP NOTCH.

Much needed Movie of the Hour@Sai_Pallavi92 starrer #Gargi is a riveting watch in Tamil after a very long time , Will leave everyone in shock

Kudos team for making such a Bold and Brutally Honest film 👏👏👏

#Gargi - Special mention to #GovindVasantha and the sound designer , fantastic work! They together have created a magic , especially in the climax!

#Gargi - ⭐️⭐️⭐️⭐️⭐️, the best Tamil film I watched in ages. Majestic, moving, and seamless. @prgautham83 has delivered a solid drama that deserves all our love and attention . @Sai_Pallavi92 is amazing and deserves a National Award along with @kaaliactor and the dir!

Deals with a very sensitive subject..

About being a woman in the society and doing the right thing are the larger messages.. @Sai_Pallavi92 is Brilliant.. A difficult role.. She has done it with finesse..

One Of The Best Film Of This Year... pic.twitter.com/nx4TNdAcjp

#Gargi @Sai_Pallavi92, a knockout performance in the title role! You can feel the wetness of her tears in the @prgautham83’s relevant & stunning film along with a terrific @kaaliactor. Cheers @2D_ENTPVTLTD & @sakthivelan_b for backing it. pic.twitter.com/Oe1idHuJax

#Gargi one women show from #SaiPallavi 💛 her scene presence ... No words to say..

Another hero for the film in @kaaliactor his one line counters💥

#Gargi is brutal, hard-hitting and deeply unsettling towards the end. But totally a stunner. Brilliant performance by @Sai_Pallavi92, wonderfully supported by #KaaliVenkat. A must watch courtroom thriller, which showcases only what the story demands and nothing else.

Brilliant one ... Kudos to the director and producer @prgautham83 . @Sai_Pallavi92 one of the best performances by a star in recent times. @kaaliactor bro semma. Music by govind vasanda is a plus. Must watch with kids.