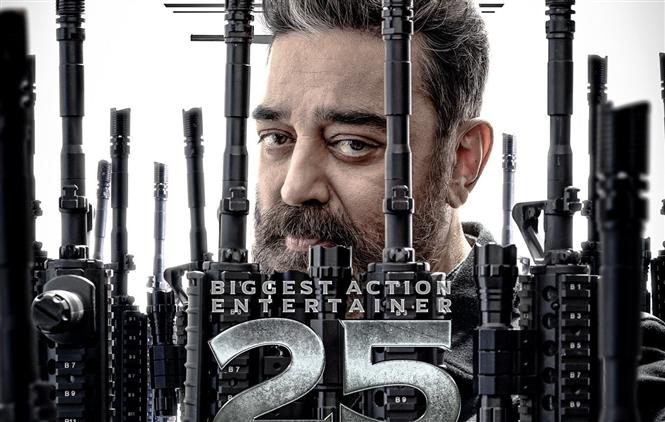 Among the many box-office records that Kamal Haasan starrer Vikram has been breaking, the distributor share crossing 100% in the Hindi belt seems to be the latest. Pen Movies presented Kamal Haasan's Vikram in the Hindi-speaking states and reportedly, Vikram yielded Rs. 6.1 Cr. in distributor share which is 221% of the theatrical value of Vikram (Rs. 2.75 Cr.) in that region.

Vikram is Kamal Haasan's own production and the movie is written and directed by Lokesh Kanagaraj. The movie's box-office numbers are through the roof everywhere it released and currently the film is gearing towards a worldwide gross of Rs.400 Cr. 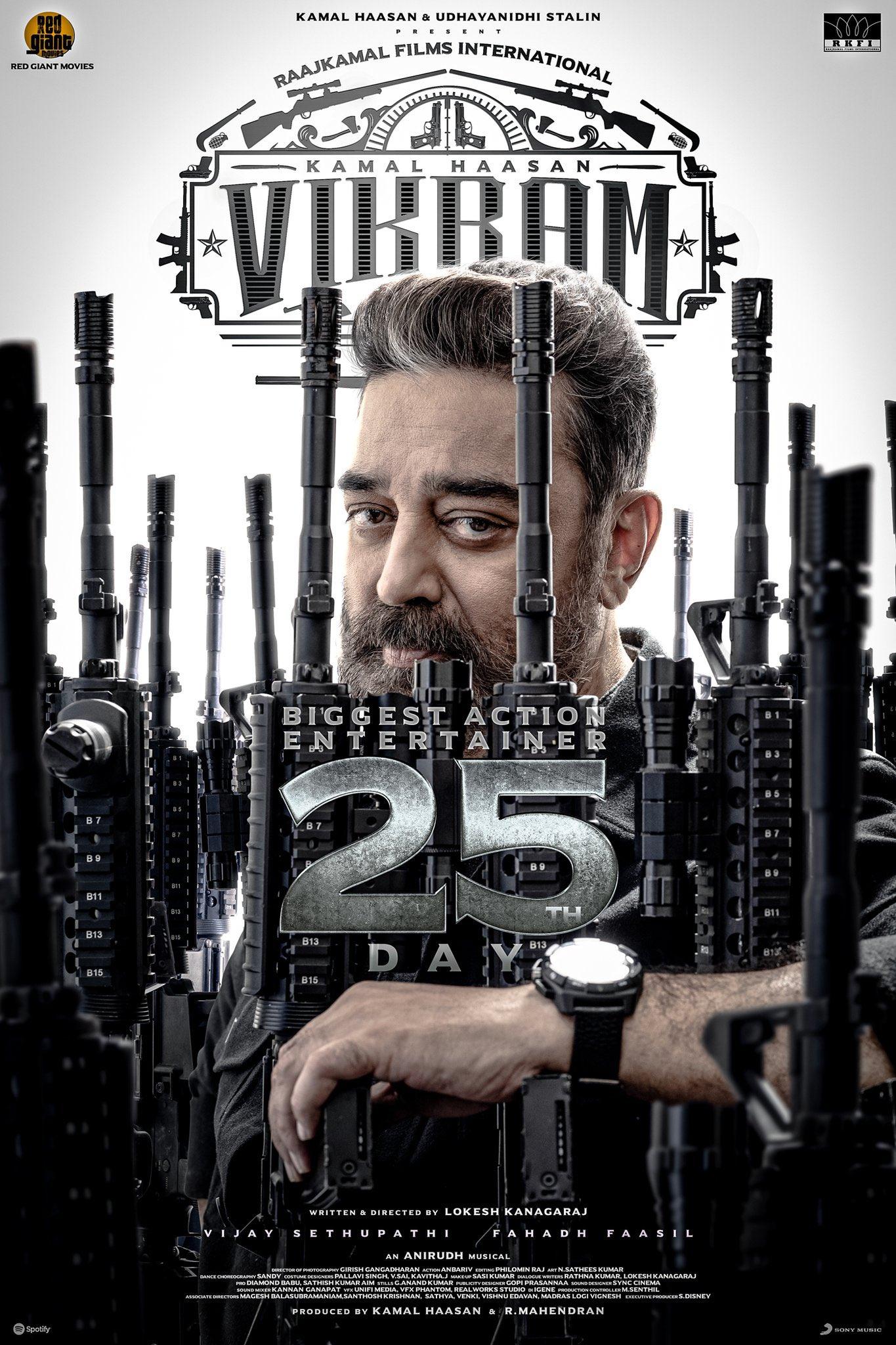