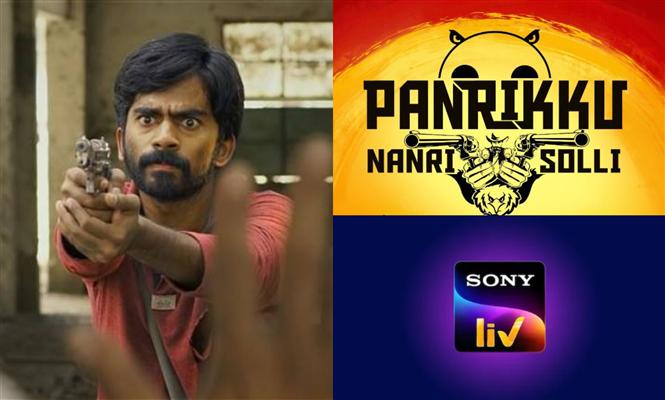 A dark comedy centered around a treasure hunt, is what upcoming Tamil movie Pandrikku Nandri Solli is all about. The movie which is titled after a famous Vadivelu dialogue, is all set to premiere directly on Sony Liv OTT platform and MovieCrow hears, the makers have set February 4, 2022 as the film's official release date. [Now officially announced] 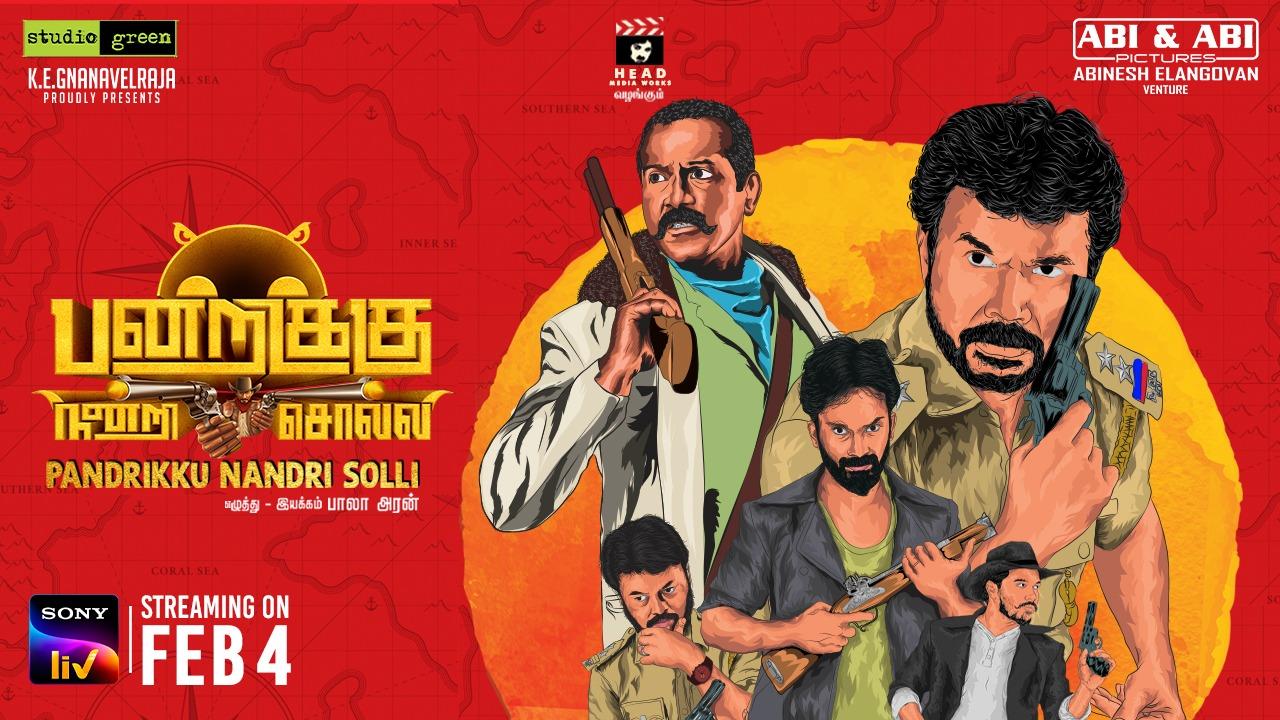