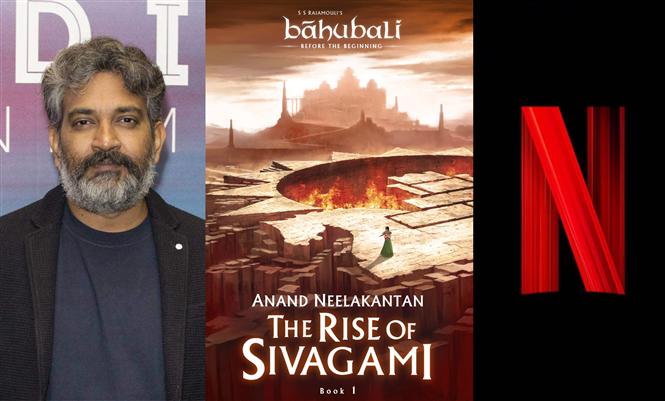 Baahubali: Before The Beginning was Netflix's ambitious OTT series which was a spin-off of director S.S. Rajamouli's Baahubali franchise and was supposed to be a prequel to both his movies. Baahubali: Before the Beginning was planned on a massive scale journeying Queen Sivagami's rise to power, chronicled in the book 'The Rise of Sivagami' [The role was played by Ramya Krishnan in the movies]. 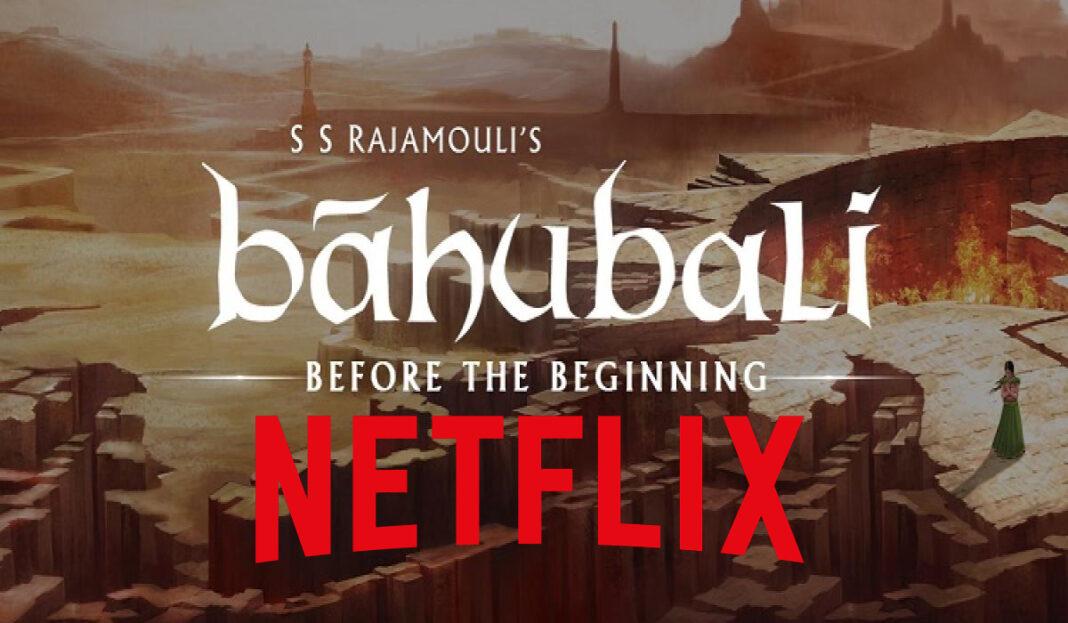 Initially Netflix began production with actress Hindi TV, film actress Mrunal Thakur in the lead but for reasons unknown scrapped off the entire footage that was shot for over 6 months. Last year it was buzzed that Bollywood actress Wamiqa Gabbi has been roped in as a replacement and that Lady Superstar Nayanthara will also be making her OTT debut with this revived version. 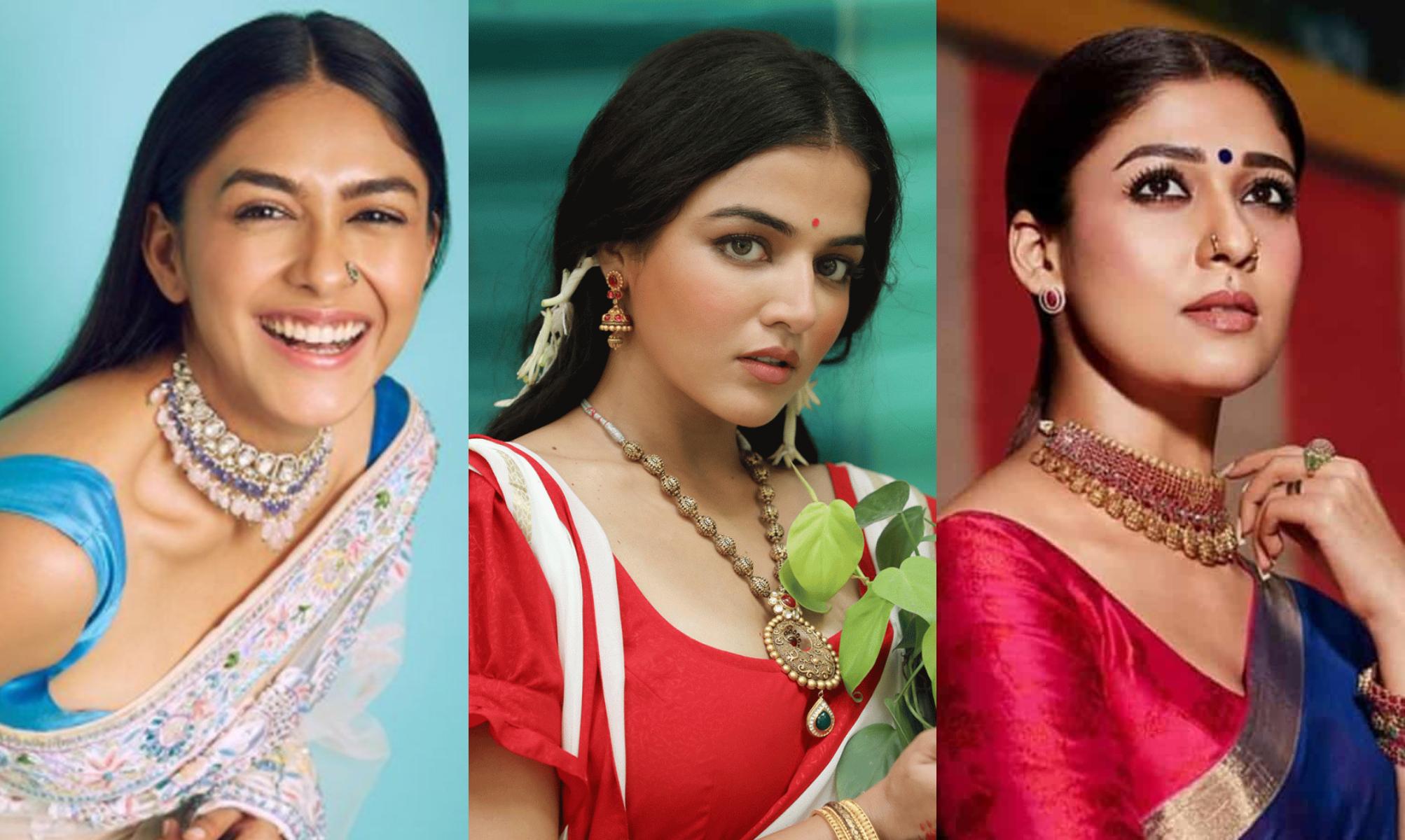 However it is now being suggested that after spending a significant budget of the planned Rs. 150 Crore, Netflix has shelved the project once and for all. An official confirmation on the same however awaits.