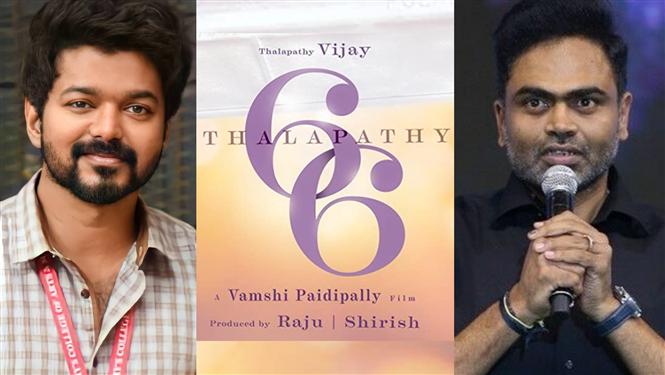 The producer also revealed how his hero Vijay reacted to director Vamshi Paidipally's script for the movie. Dil Raju said during a televised interview,

"Vamshi has come up with a beautiful storyline. When I listened to it, I loved it. Vijay listened to the story and said that he hasn't heard a story like this in 20 years. When a star says this, it gives you confidence.

The film's shooting will begin in March. If there are no delays due to Covid-19, then the film will release on Diwali. If it misses Diwali, it will release on Sankranti 2023" 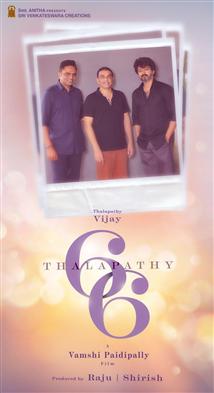