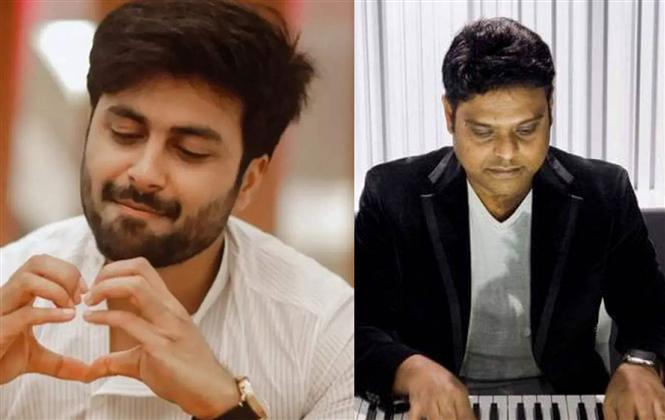 Now the latest buzz is that happening young actor Ashwin Kumar is said to be roped in for Harris Jayaraj's music video. The actor had recently shared an instagram status of him meeting Harris jayaraj in his Studio had just strengethen the buzz.

Though nothing is officially confirmed, a little birdie tells us that Harris is yet to deliver the track and the possiblity of music track release depends on him delivering the final out.