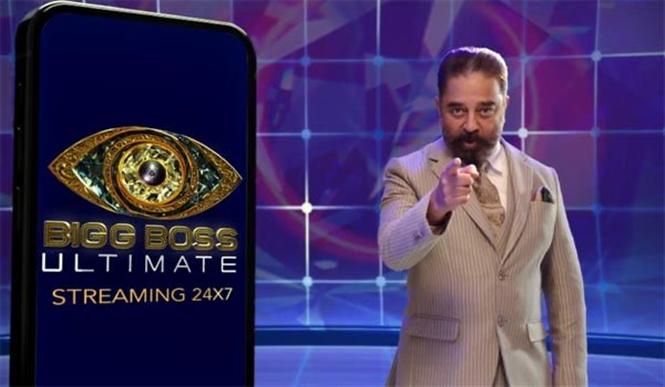 We have earlier reported that Endemol's Bigg Boss Tamil is all set to get its own mini version of the show (30-60 days) and the spin-off series will exclusively stream on Disney Plus Hotstar OTT platform.

The latest update on this is that, the show has been titled as Bigg Boss Ultimate and the new show will not be in 1 hour edited format and it will have 24/7 live relay on Disney Plus Hotstar.

As opposed to the regular format where contestants compete to survive evictions in an isolated home, Mini Bigg Boss Tamil will have no winners or evictions. Instead, contestants would compete for prizes throughout the season, and would all exit the game at the finale.

Bigg Boss Tamil Ultimate will see contestants from previous seasons return as house inmates and will be hosted by Kamal Haasan in the weekends. The show will kick start from Jan 30.