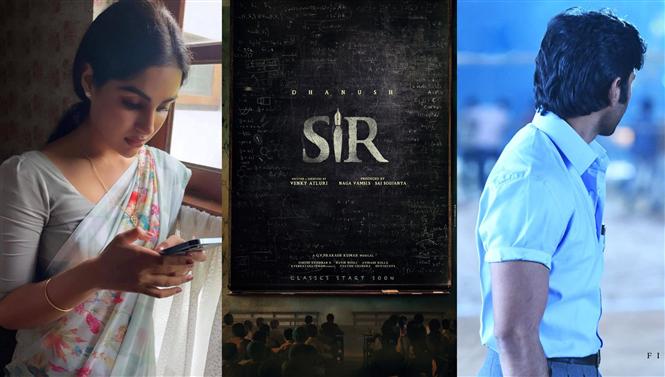 Amidst talks that actress Samyuktha Menon has quit Dhanush's upcoming Tamil-Telugu bilingual Vaathi/Sir, the actress has posted a picture of her day 1 shooting from the said film sets.

Sithara Entertainments, producers of Vaathi had announced recently that the full-fledged shooting has begun but rumours of the leading lady aka Menon, quitting the film had started doing the rounds.

Telugu cine media reported that that though the makers are looking for a new female lead, Menon is still part of the Vaathi in some aspect. However the new update from Samyuktha herself seems to re-confirm that she is still very much the female lead of Sir.