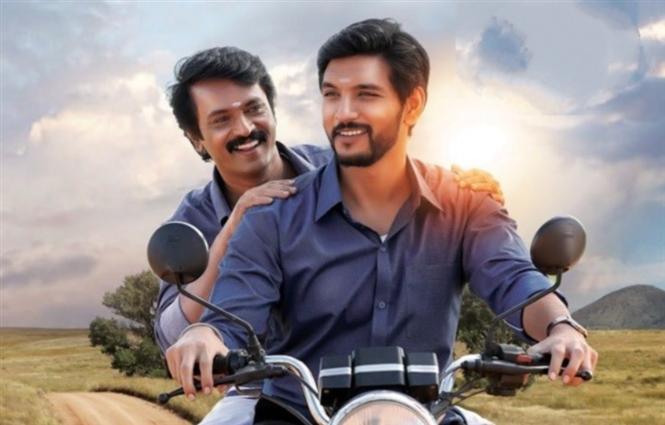 Actor Gautam Karthik will next be seen in a rural family entertainer titled Anandham Vilaiyadum Veedu, which is directed by Nanda Periyasamy and also stars director Cheran in an important role. The film has now joined the list of Christmas theatrical releases this month and has set December 24, 2021 as its official release date. 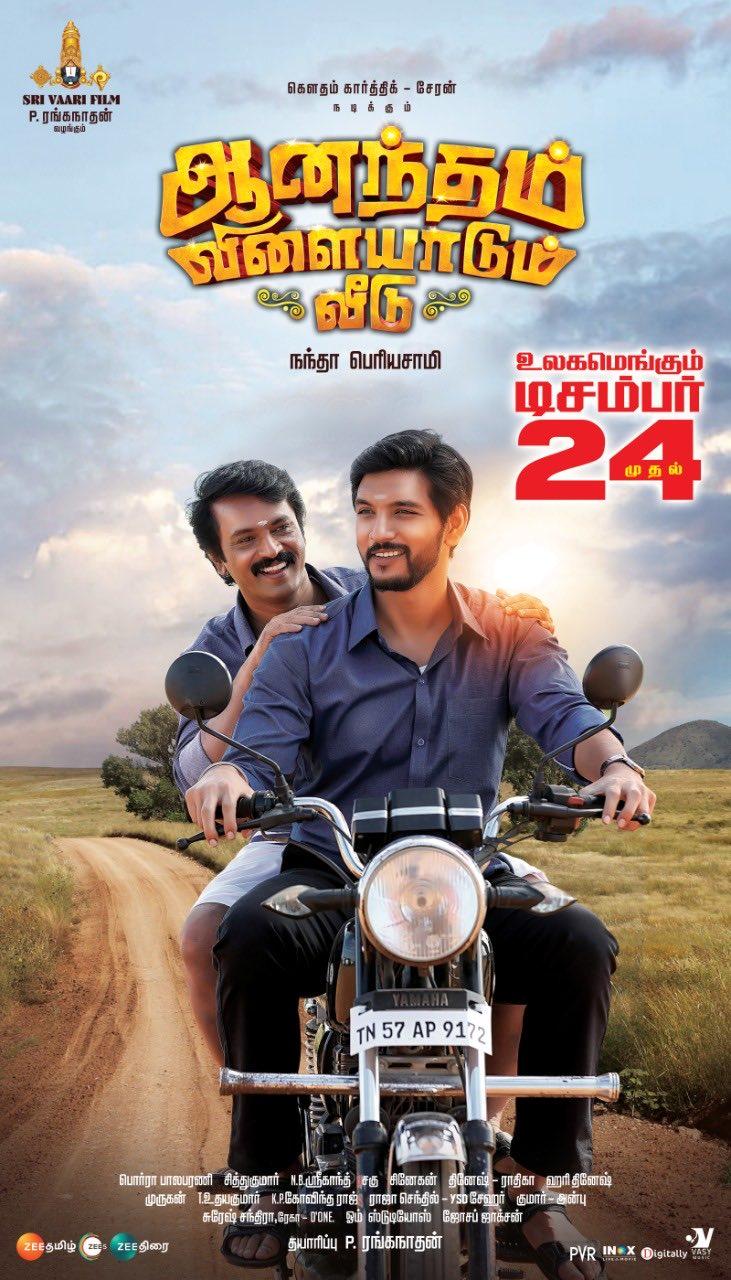 Daniel Balaji plays the antagonist in Anandham Vilaiyadum Veedu, where as Shivathmika Rajashekar plays the film's female lead. The film has Siddhu Kumar for music.