Valimai FDFS to begin at 1 AM? 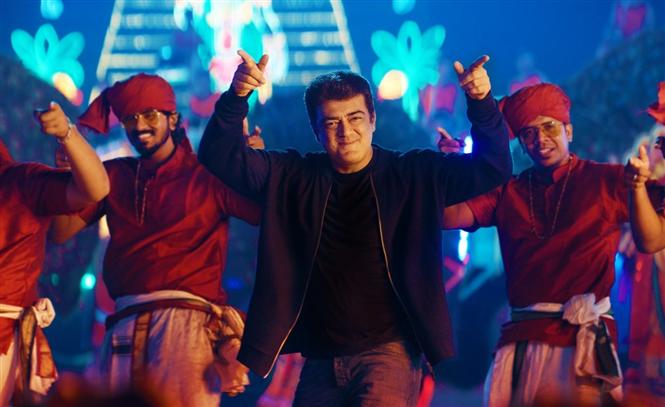 If reports are anything to go by, then makers of Ajith's upcoming movie Valimai are in talks to get permission for early morning shows of the movie, to begin as early as 1 AM. In Tamil Nadu, theaters are allowed to screen upto 5 shows per day during a holiday and typically movies in high demand, are released as early as 4 AM on such days. It remains to be seen if Valimai breaks this norm and premieres just after midnight.

An action thriller directed by H. Vinoth, Valimai is Ajith's first theatrical release in the last 2 years and it is expected to release on January 13, 2022 (Thursday) for Pongal. The movie also stars Huma Qureshi, Karthikeya Gummakonda, Yogi Babu among others and is produced by Boney Kapoor and Zee Studios.