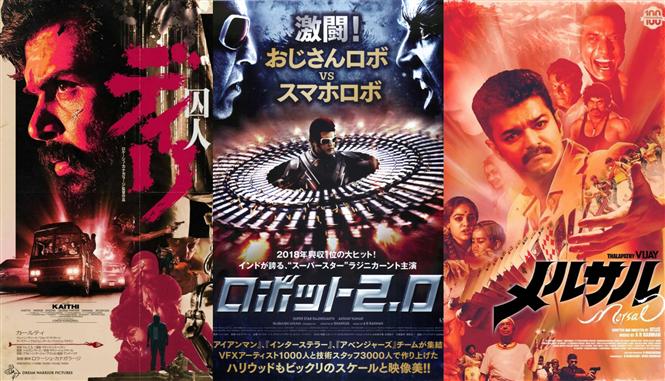 It is no news to Tamil movie buffs that the Japanese film market opened up to Indian films because of the smashing box-office run of Rajinikanth's Muthu in 1998. Ever since, many Tamil films both Rajini and non-Rajini starrers have released in that East Asian market and here is a collection of posters, specifically designed for that country and typically characterized with vertical typography and text-clusters. 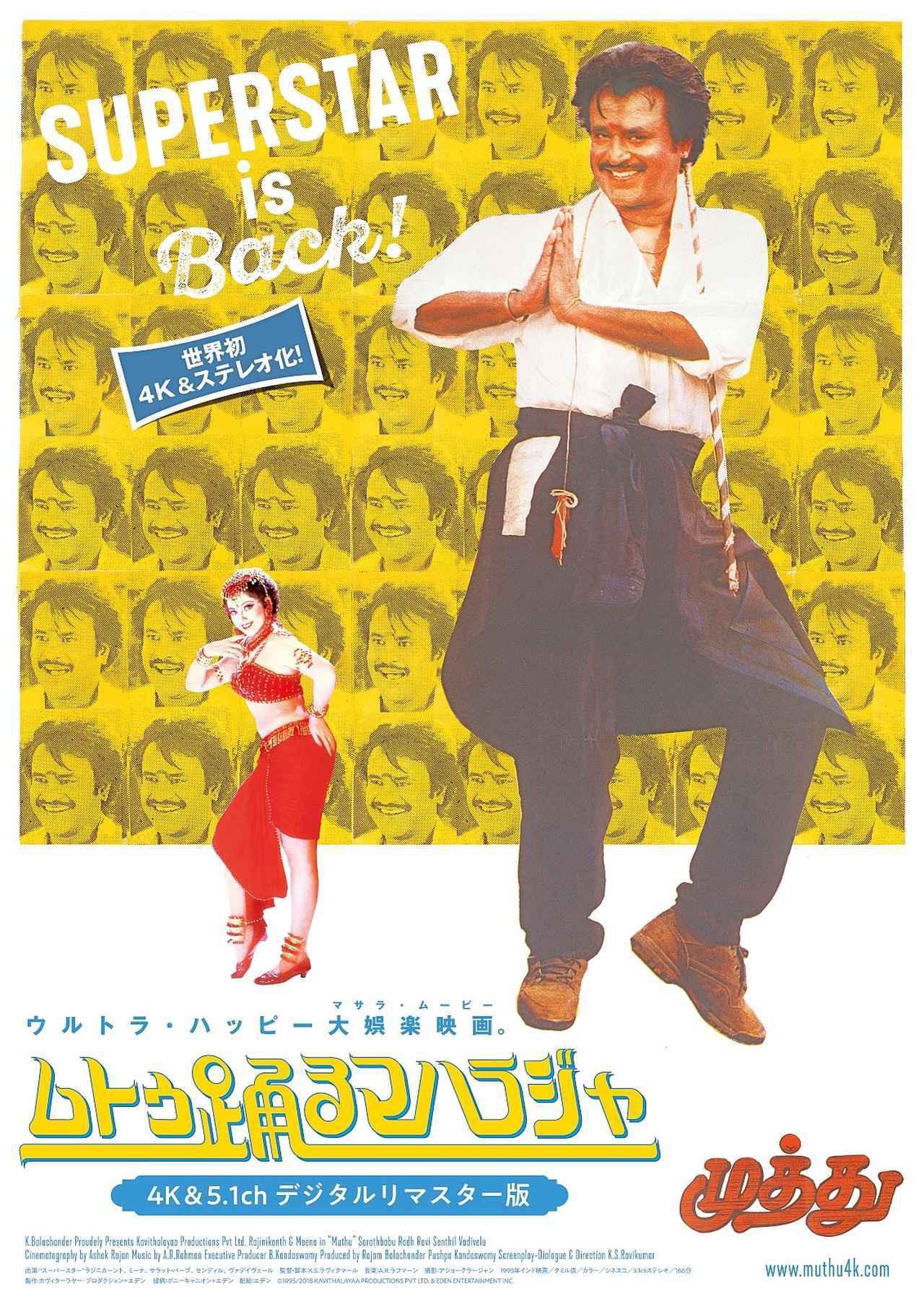 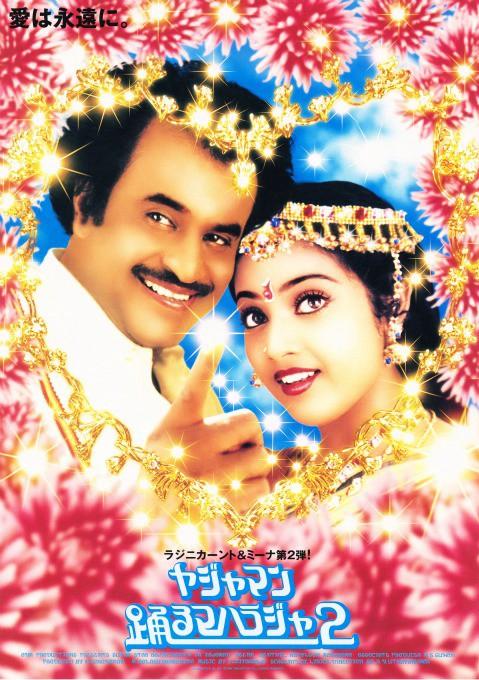 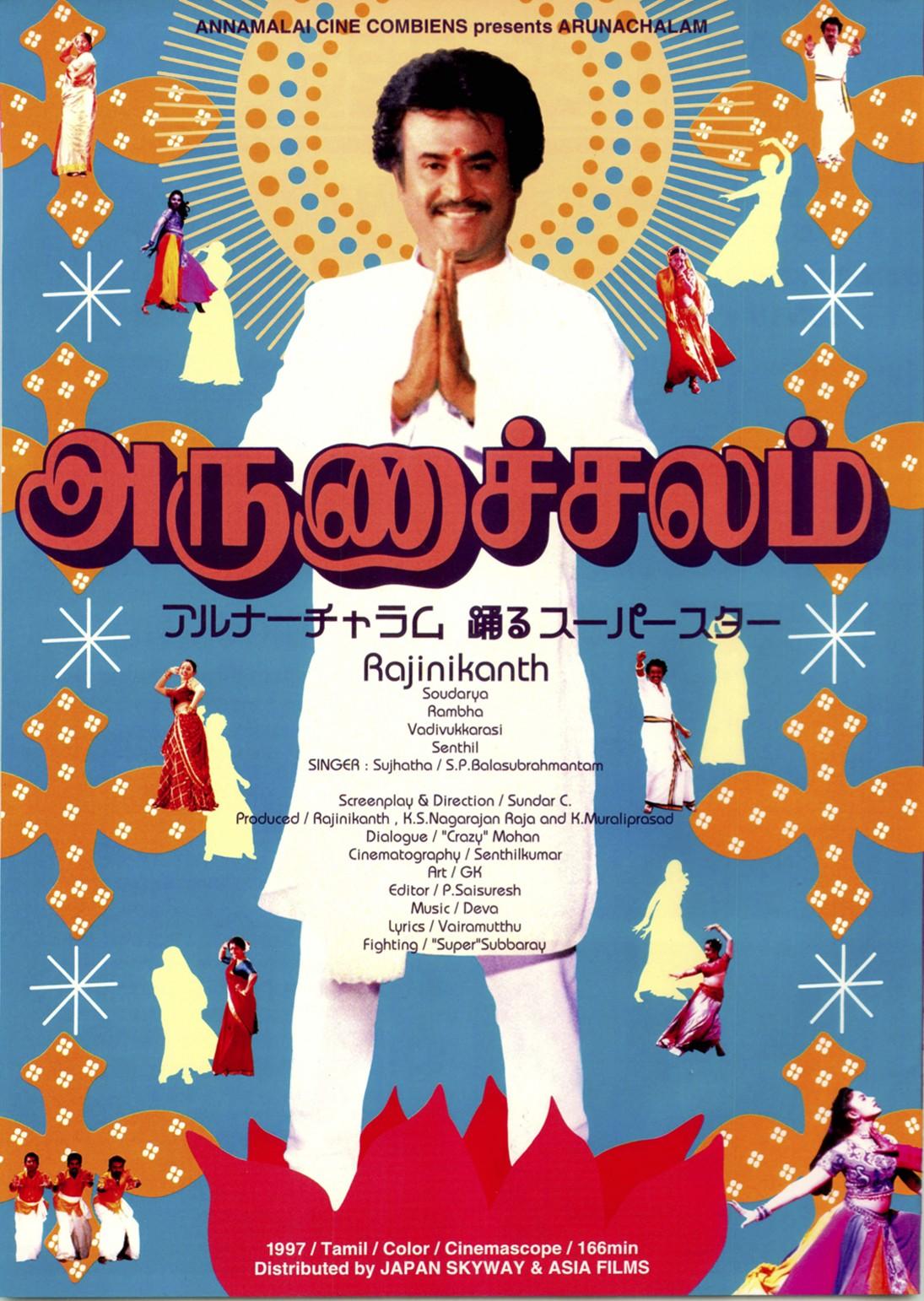 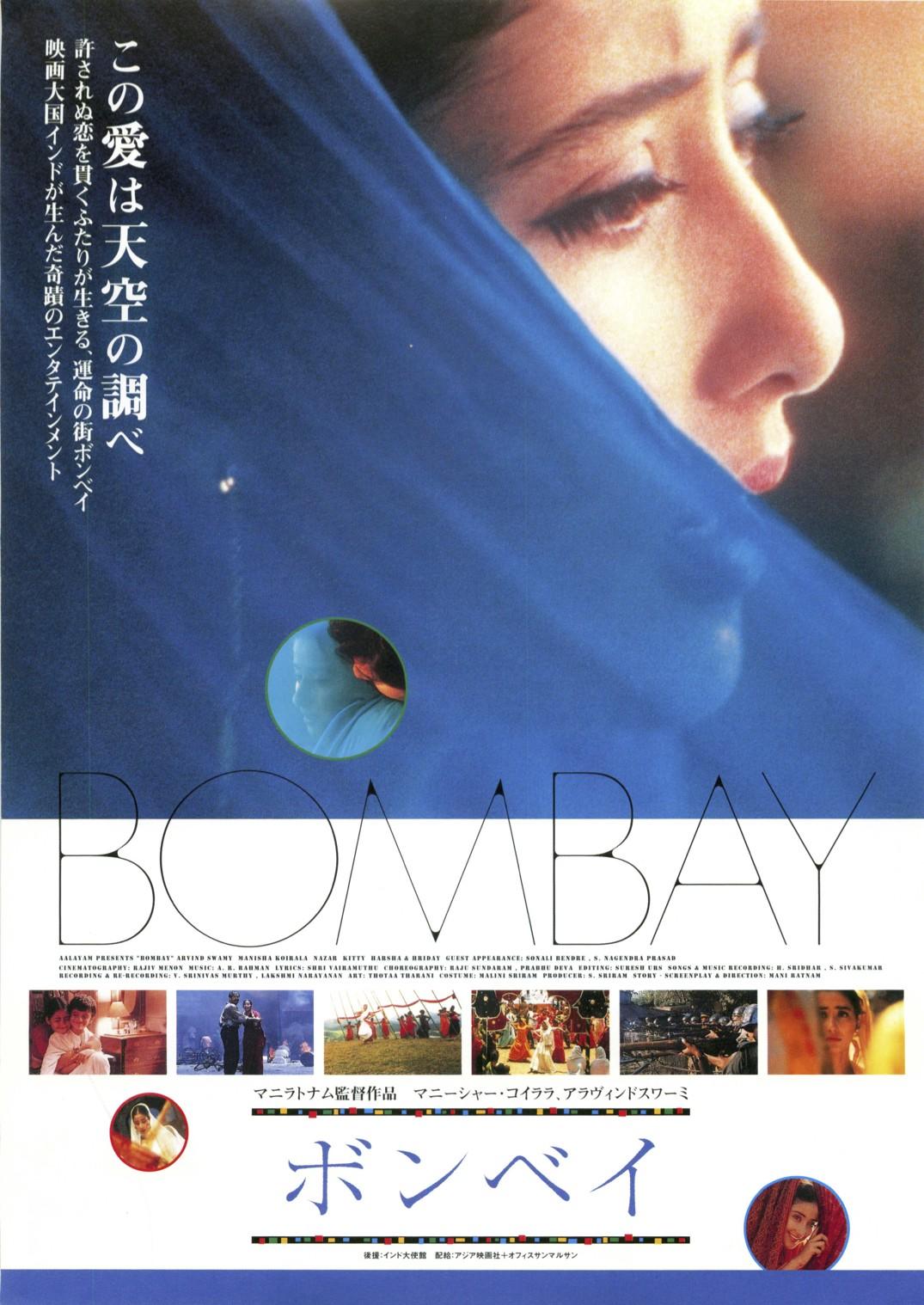 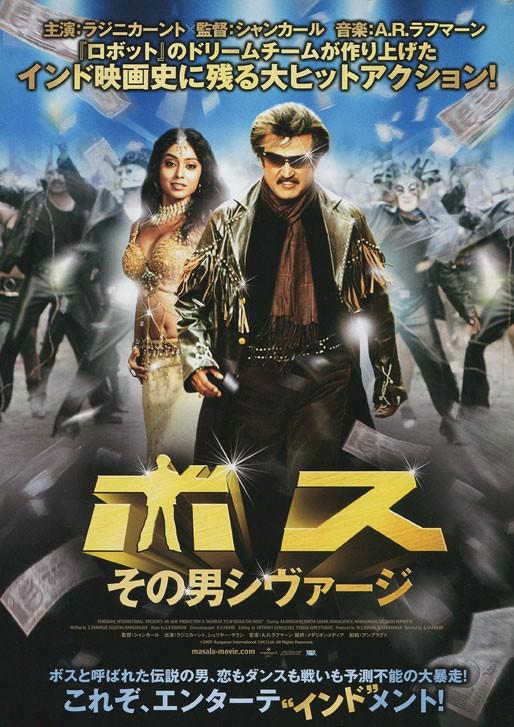 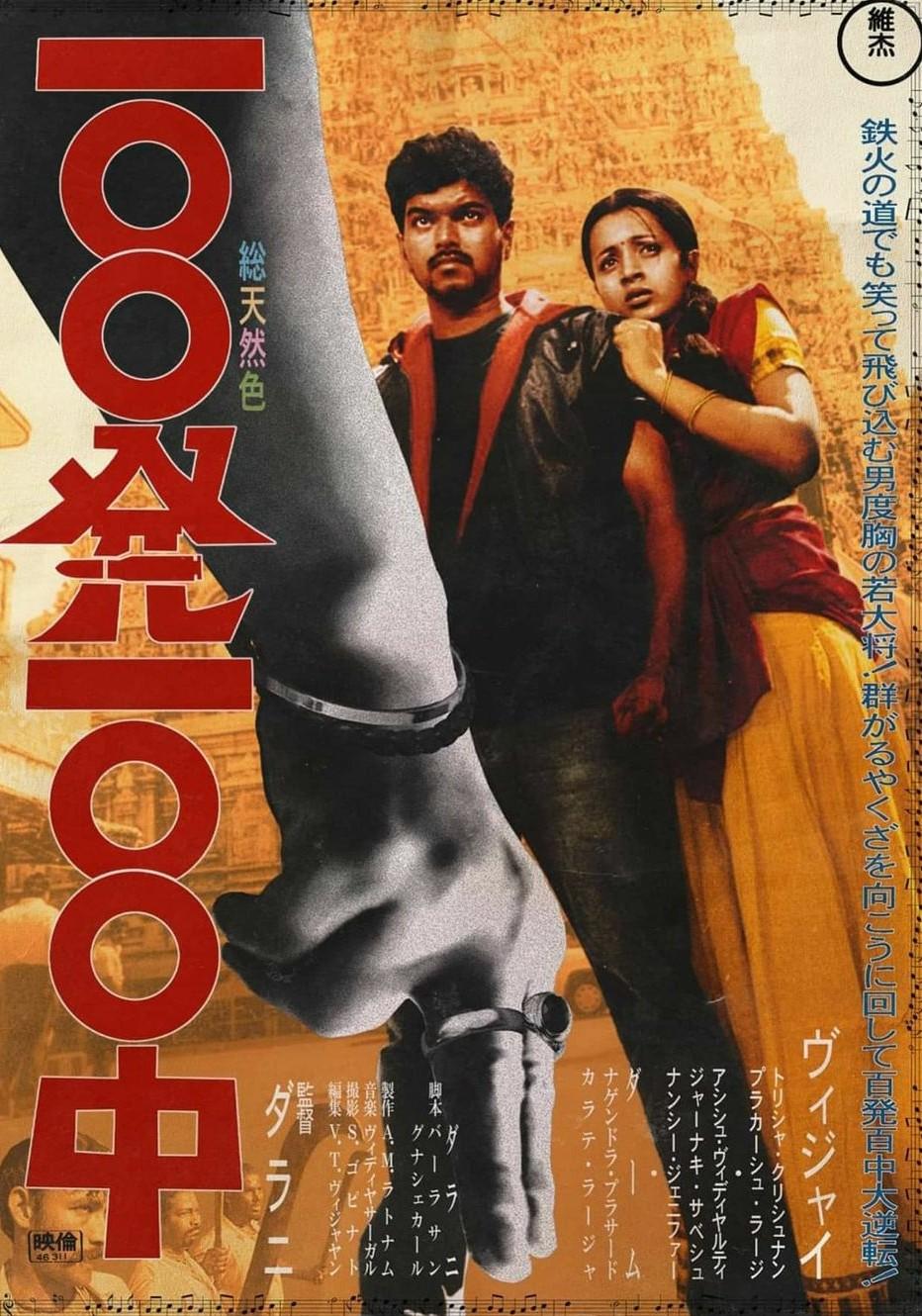 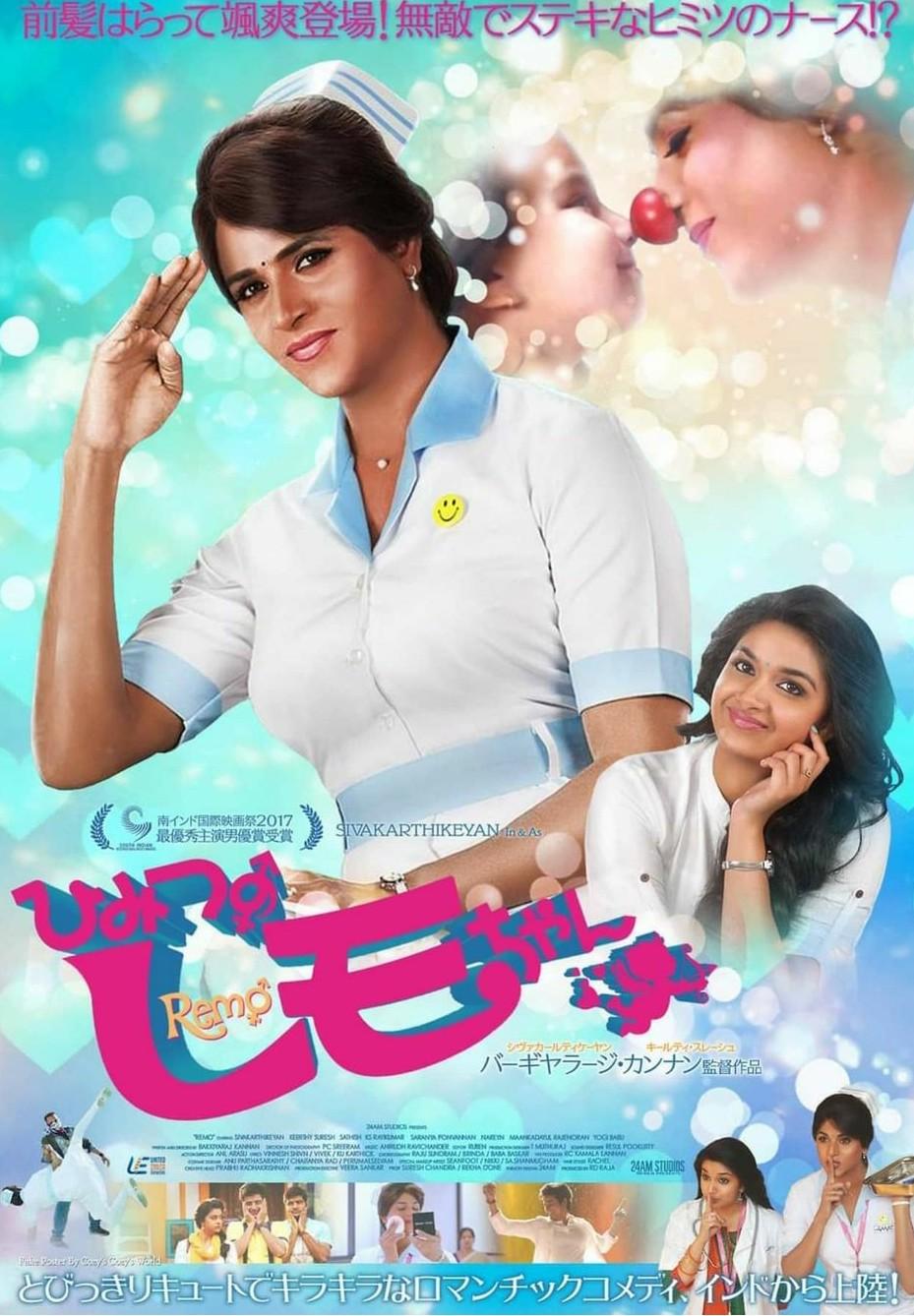 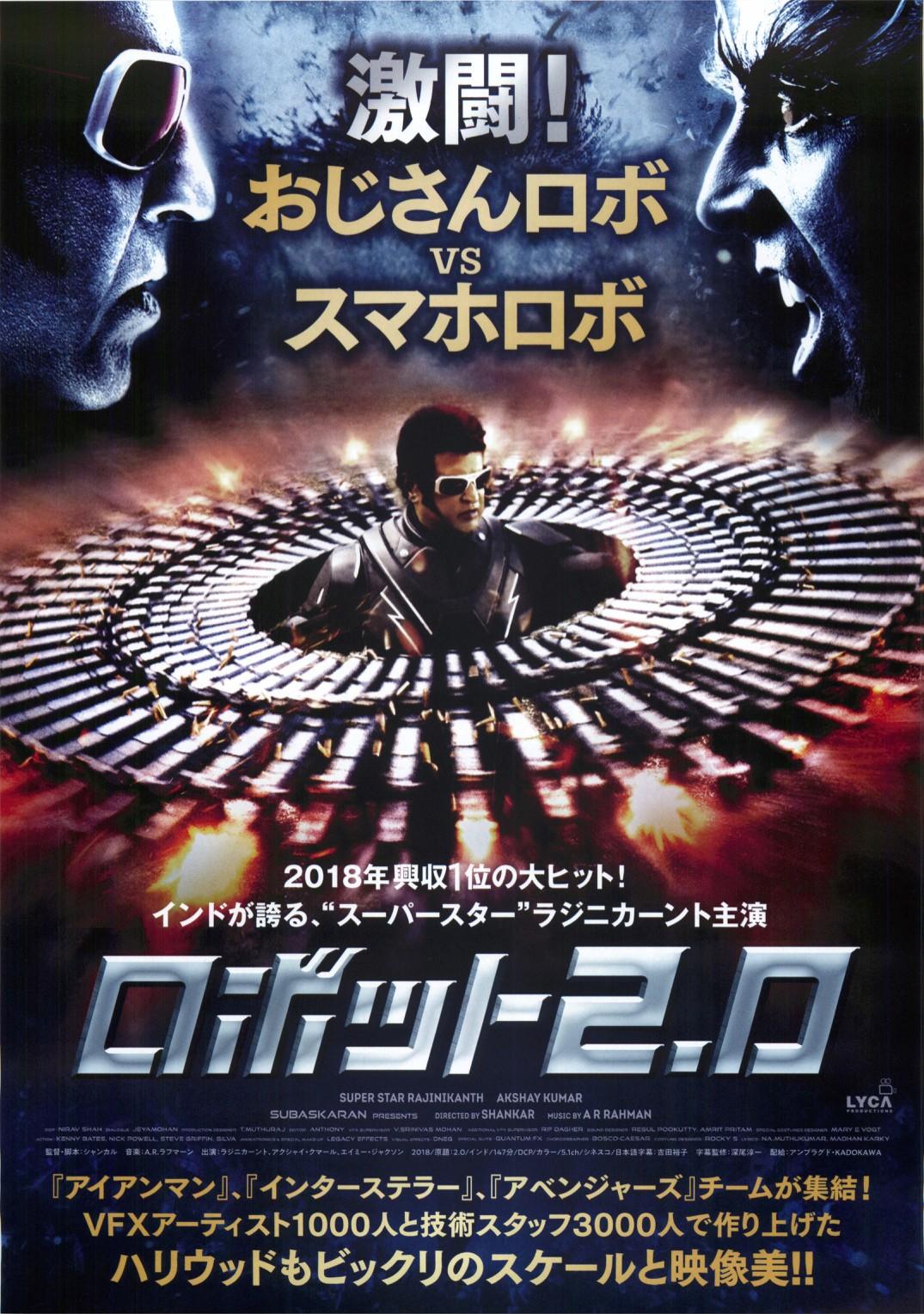 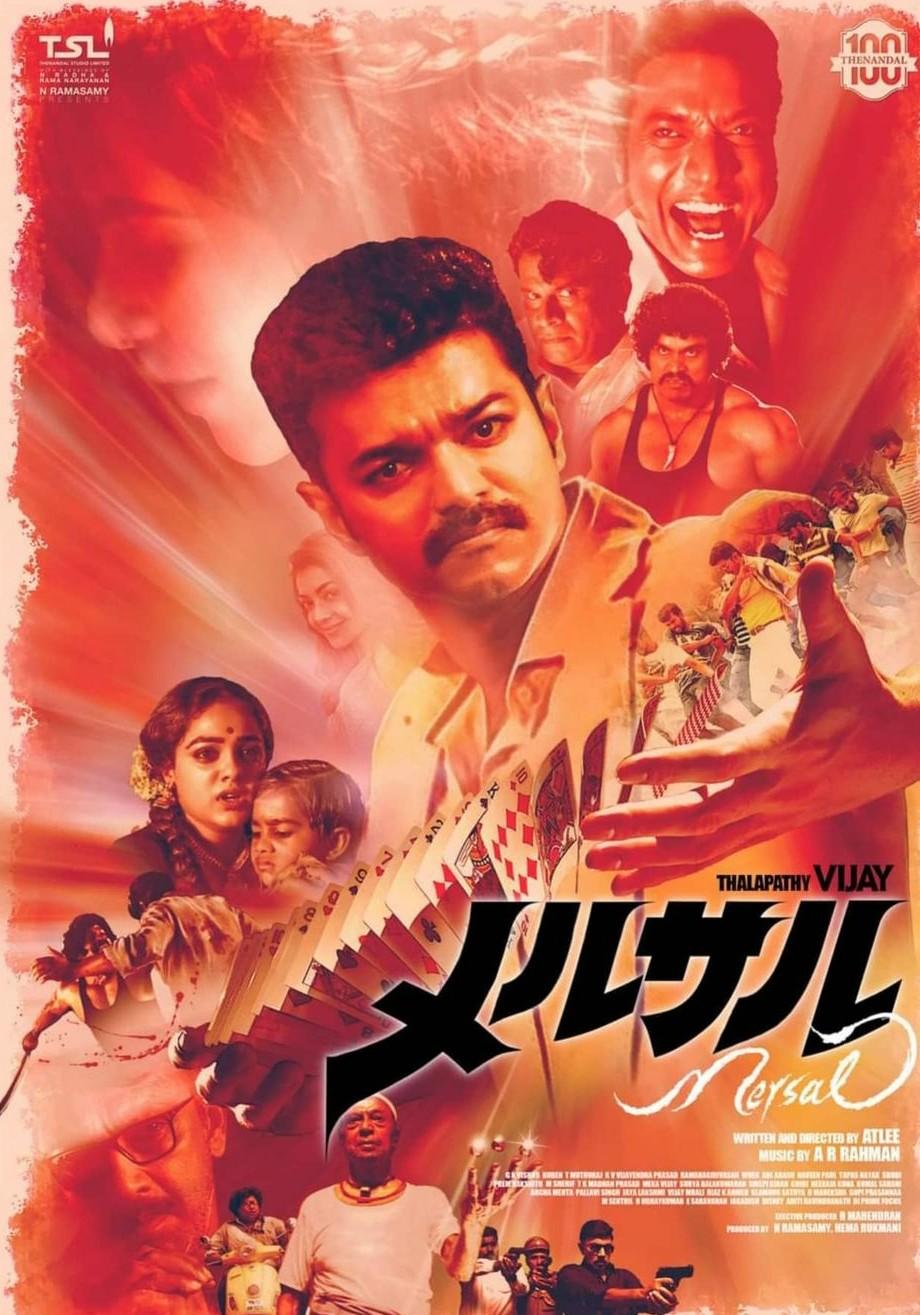 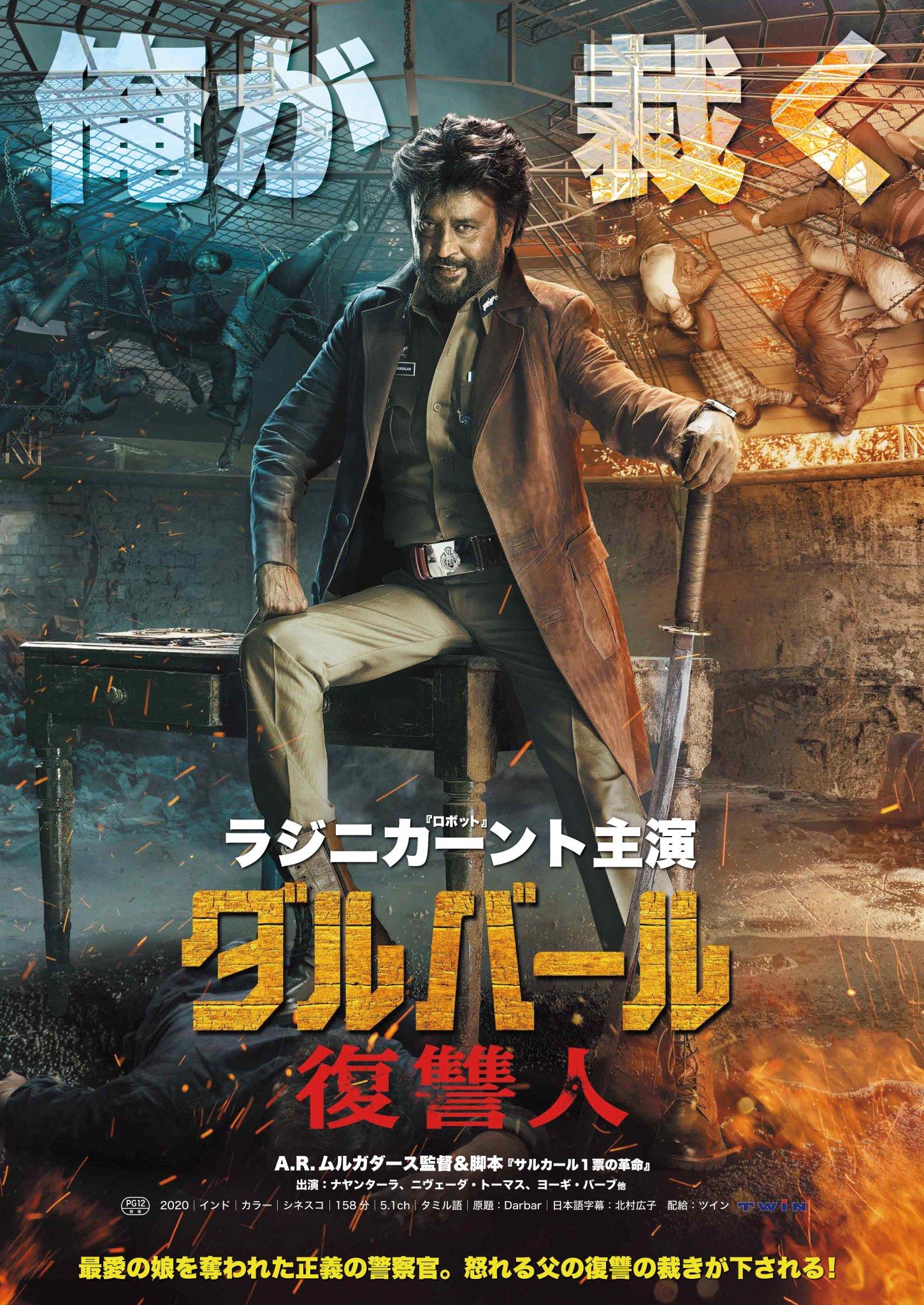 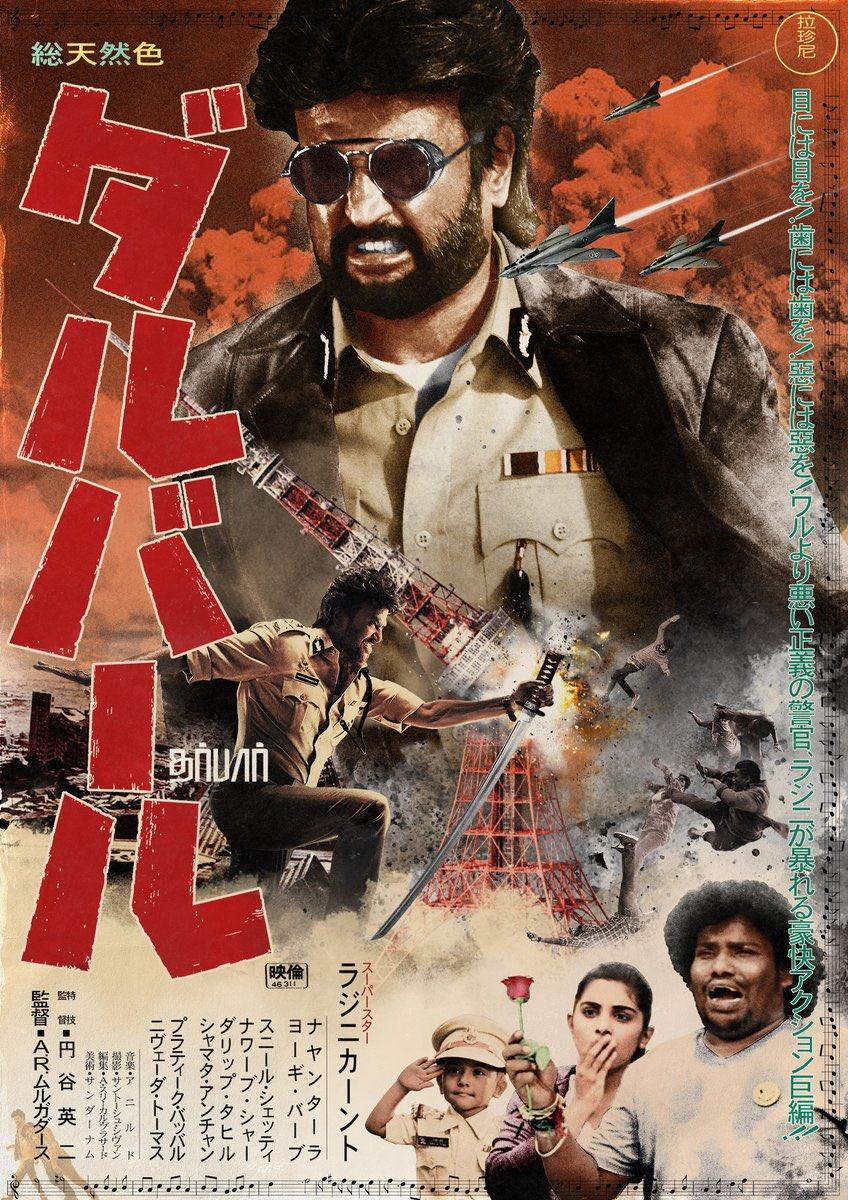 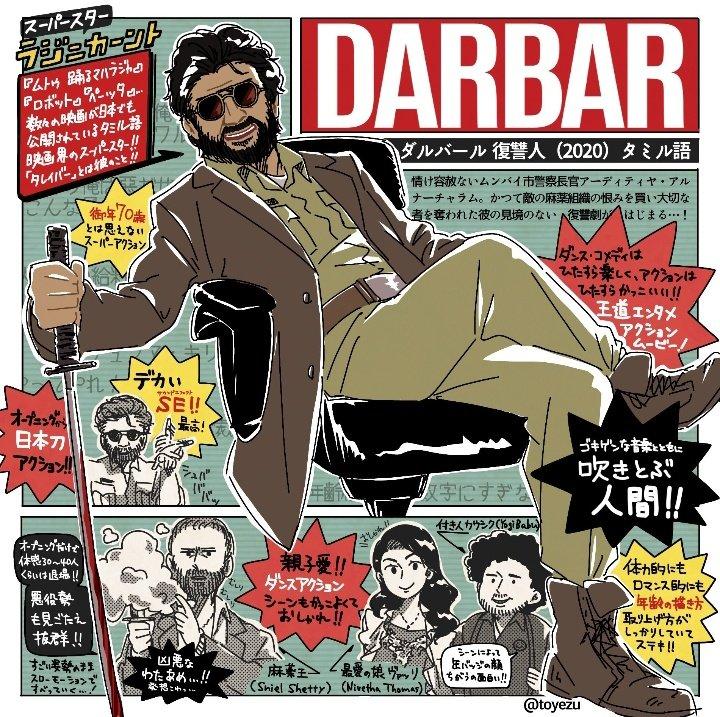 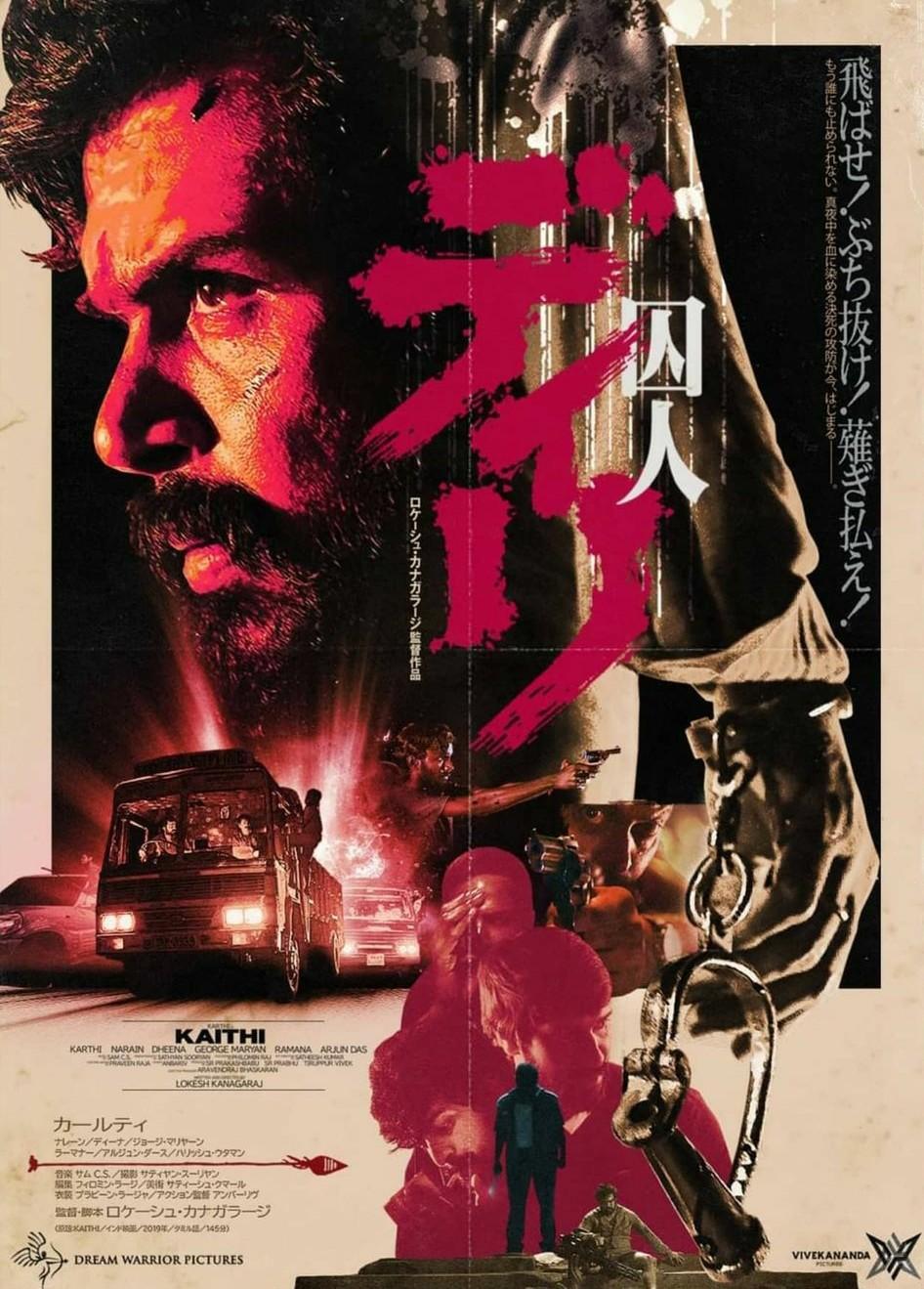