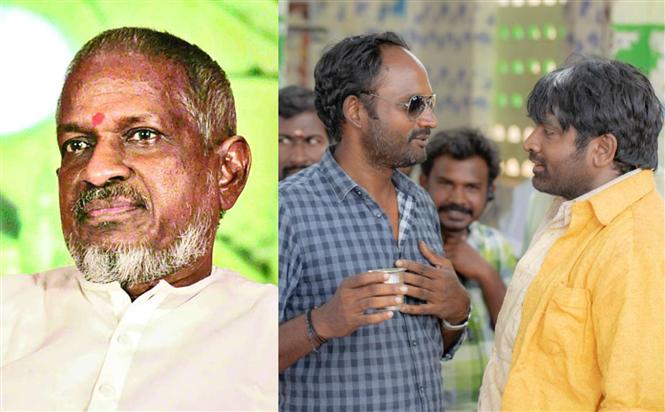 Composer Ilayaraaja was originally listed as the music director of upcoming Tamil film Kadaisi Vivasayi before being replaced by Santhosh Narayanan. Just before the COVID-19 pandemic 1.8 years ago, a source in the know-how was quoted on the replacement as saying,

“Ilaiyaraaja had started work on the movie a few months ago, but there were certain aspects where the director and the composer didn’t agree with each other. So, they have parted ways amicably. Manikandan then approached Santhosh Narayanan to compose music, and work is on in full swing.”

Turns out this issue is far from over and Ilayaraja has approached the Cine Musicians' Union over being replaced. Music director Dhina, president of the body has confirmed that the issue between Ilayaraja and the makers of Kadaisi Vivasayi is ongoing, and that the union is currently in the process of sorting it out. 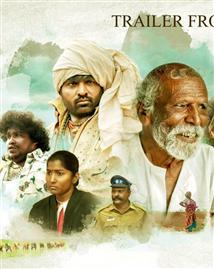