Actor Ajith dissociates himself from the 'Thala' moniker! 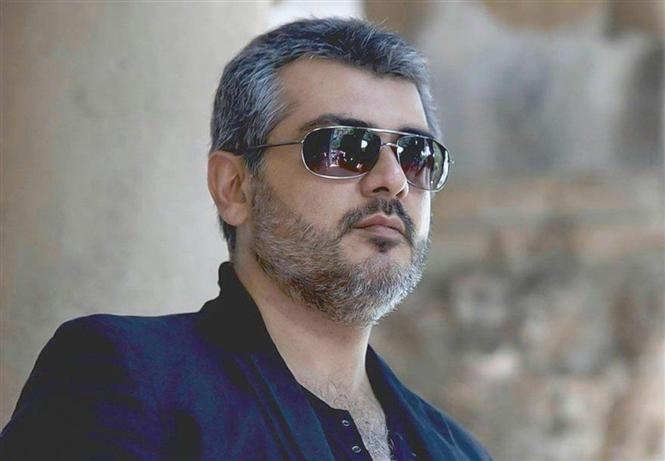 In the history of prefixes used for actors in the Tamil film industry, Ajith Kumar has grown from being 'Aasai Naayagan' to 'Lucky Star' to 'Ultimate Star' to eventually 'Thala'. His last moniker, popularized by his 2001 film Dheena appeared alongside the credits of his name only in Mankatha in 2011. However for over two decades Ajith has been fondly referred to as 'Thala' by his fans and in general reference.

Earlier today, the actor released an official statement where he categorically dissociated himself from the 'Thala' moniker. Ajith's statement read,

The Respected members of the Media, public and genuine fans. I henceforth wish to be refered to as Ajith,Ajith kumar or Just AK n not as "Thala" or anyother prefix b4 my name. I sincerely wish you all a beautiful life filled with Good health, Happiness, success, peace of mind and contentment forever.

It is worth mentioning here that Ajith's decision comes a month and a half since some of his fans expressed displeasure over a tweet of actor Dhanush. Back in October, Dhanush had tweeted in support of cricketer MS Dhoni, who is also known as 'Thala' among Chennai Super Kings fans.

Remembering Shane watson’s innings with his knee bleeding !! FAF , Gaikwad , uthappa, jadeja and finally the one and only one enga thala dhoni ku ……. 🥳🥳🥳🥳💥💥💥💥👑👑👑 #CHAMPIONS

The actor's mention of Dhoni as the 'one and only one Thala' did not sit well with a few in the Ajith fandom.