Beast: Vijay's new look is a feast for fans! 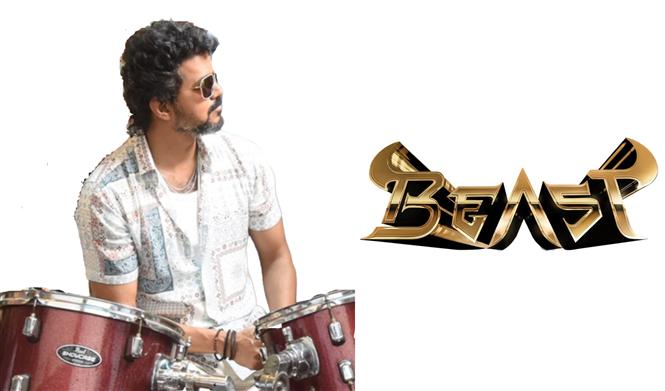 Director Nelson Dhilipkumar recently shared a shooting spot still from Beast, where he could be seen jamming with most of the cast members of the film. The image was shared marking the 100th day of Beast shooting and fans were thrilled to get a glimpse of lead star Vijay in a very casual look. 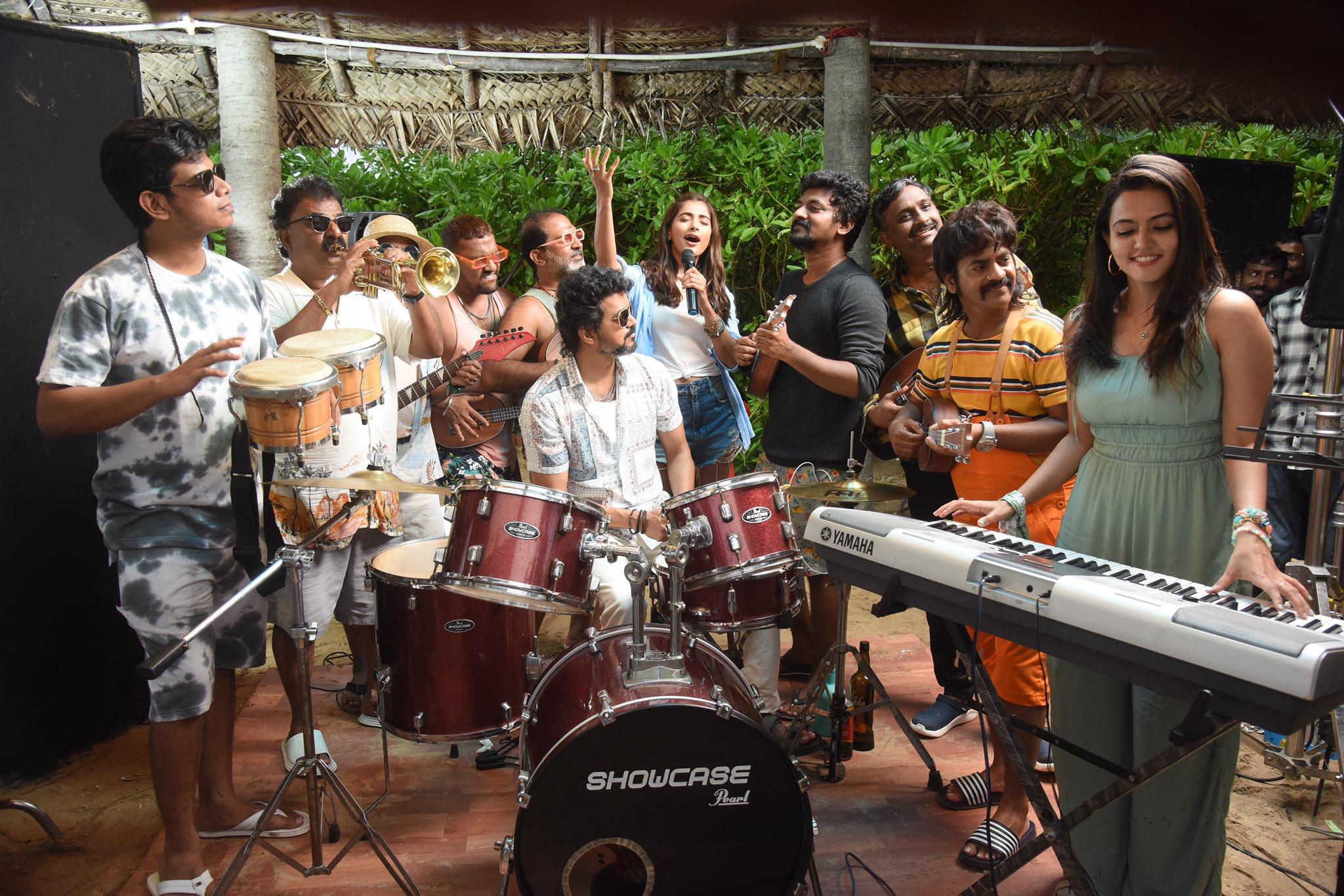 Beast marks Vijay's 65th film and it is tipped to a thriller on gold smuggling. Pooja Hegde plays female lead in this movie, which has Selvaraghavan as the antagonist and Nelson is bringing back his Doctor cast - Redin Kinglsley, Sunil Reddy, Shiva Arvind, Bjorn Surrao for Beast as well.

The movie is produced by Sun Pictures and has Anirudh for music.