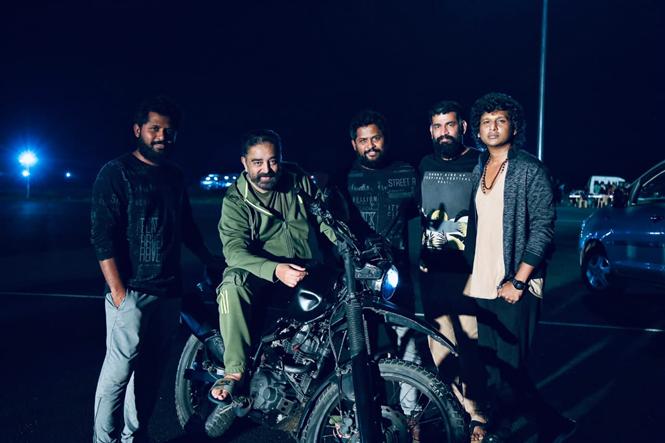 The shooting of the third schedule of Vikram, Kamal Haasan's upcoming movie with director Lokesh Kanagaraj recently began and now we hear popular Tamil YouTubers have shot for a sequence in the film. Known as 'Village food factory boys', these YouTubers specialize in uploading cooking videos in a rural set-up and they will appear in a wedding scene in Vikram.

Vikram is currently being shot at Chennai and previously it was filmed at Karaikudi and Pondicherry. The film also features Vijay Sethupathi and Fahadh Faasil in pivotal roles, and has music by Anirudh.