Sivakarthikeyan's Singa Paadhai to be announced on Ayudha Pooja! 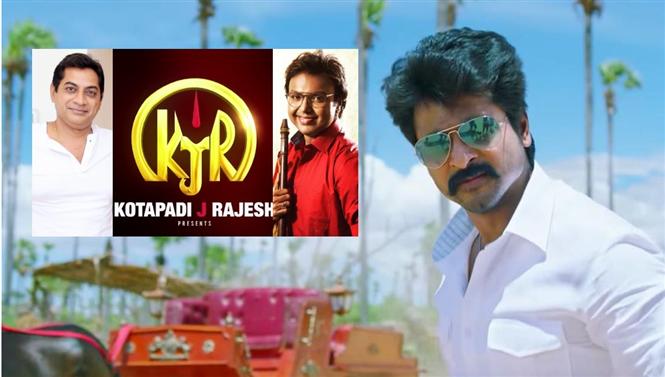 It has been known for a while that actor Sivakarthikeyan will be teaming with debutant director Ashok Kumar, who was formerly an AD of director Atlee's. Latest on this project is that it is all set to be officially announced on Ayudha Pooja i.e. October 14, 2021.

Said to be titled Singa Paadhai, this film will see Sivakarthikeyan in dual roles of father and son. D. Imman has been roped in for the music of this movie while Dudley will be taking care of cinematography. Doctor co-producers KJR Studios are said to be co-producing this movie as well.