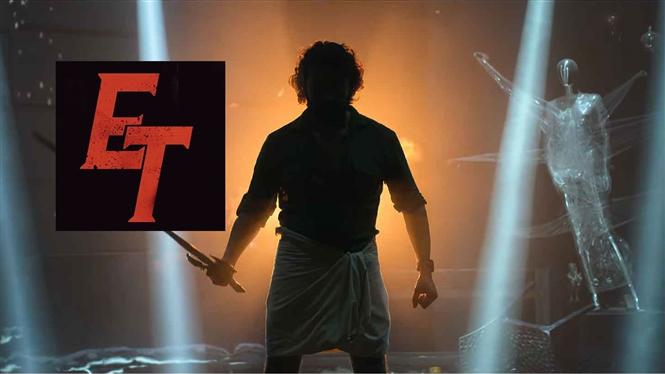 Only a week back, actor Suriya began shooting for the final schedule of Pandiraj’s Etharkkum Thunindhavan in Courtallam, Tamil Nadu. Now, most of the filming is wrapped and only one song is left to be shot. Many actors who star in the movie are also said to have completed their dubbing portions and at this pace, the film is expected to finish soon.

Etharkkum Thunindhavan is touted to be an action-drama which will highlight the issue of women's safety in this society. The movie produced by Sun Pictures is expected to release for Pongal in January, 2022 and clash with Ajith's Valimai at the box-office.