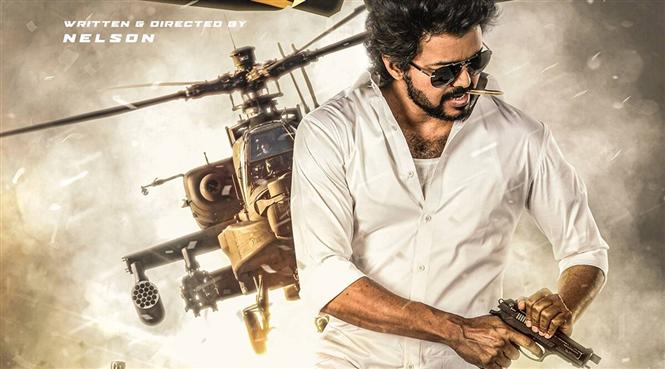 After shooting at Georgia and Chennai, actor Vijay has begun shooting for his upcoming film Beast at Delhi and a important action scene is said to being filmed in the country's capital city. Team Beast will be halting at Delhi for the next few weeks and actress Pooja Hegde is also said to be a part of this schedule.

Touted to be an action thriller, Beast is directed by Nelson Dhilipkumar and produced by Sun Pictures. The film is expected to wrap shooting by November this year and release for Pongal in January, 2022.