Vendhu Thanindhathu Kaadu to begin shooting in Mumbai next! 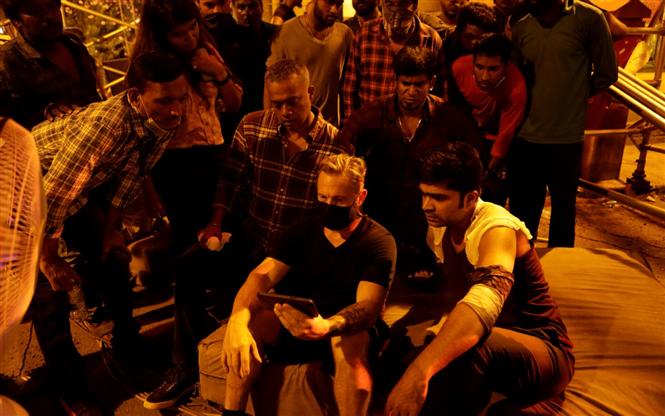 Vendhu Thanindhathu Kaadu is Silambarasan TR's upcoming film with director Gautham Menon which is being produced by Vels Film International. Executive producer of the movie, Ashwin Kumar updated today that the second schedule has been wrapped and the team will be soon moving to Mumbai for their next schedule.