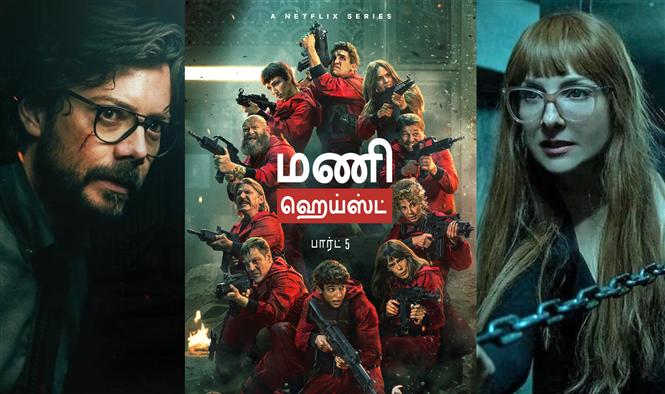 Season 5 of extremely popular Netflix show Money Heist (La Casa De Papel) is all set to premiere tomorrow. Here's all you need to know about the heist thriller show before its premiere in India: 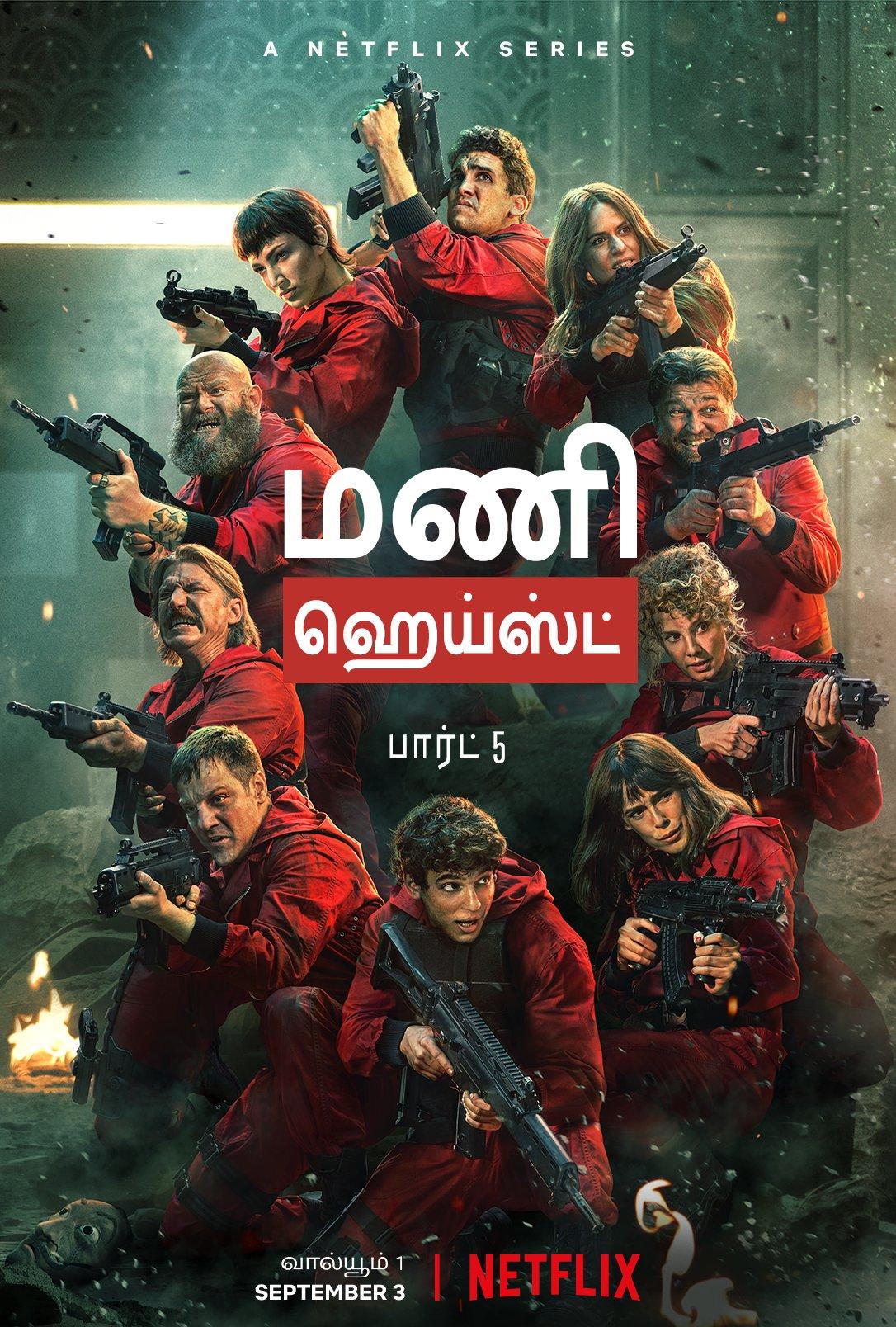 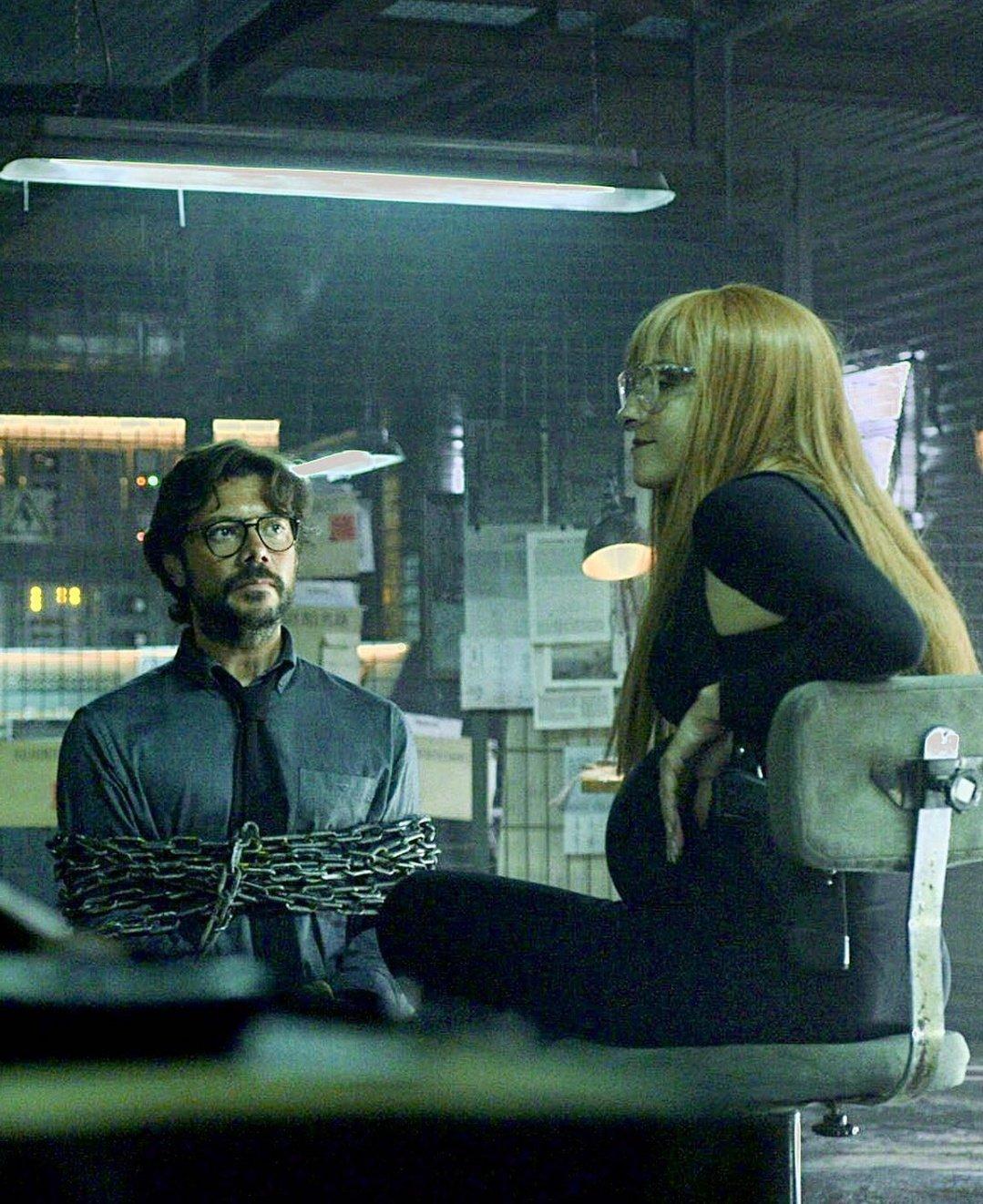