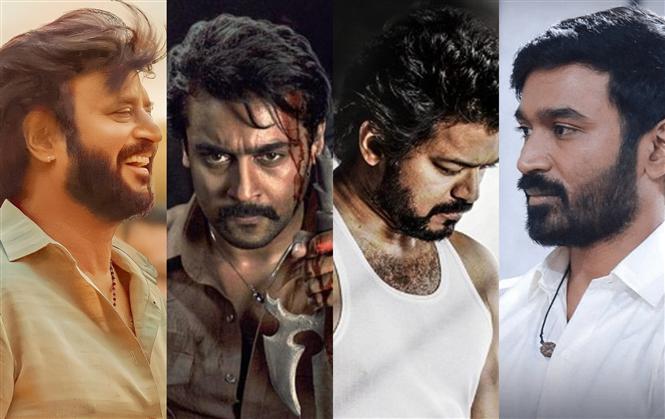 Sun Pictures, the popular Kollywood banner has four star vehicles in different stages of production. Some of these major Tamil movie releases starring Rajinikanth, Vijay, Suriya and Dhanush have had official release date announcements, while others' release plans have been in the buzz from time to time.

Latest we hear, the release order of Annaatthe, Beast, Etharkkum Thunindhavan and Thiruchitrambalam are as follows: